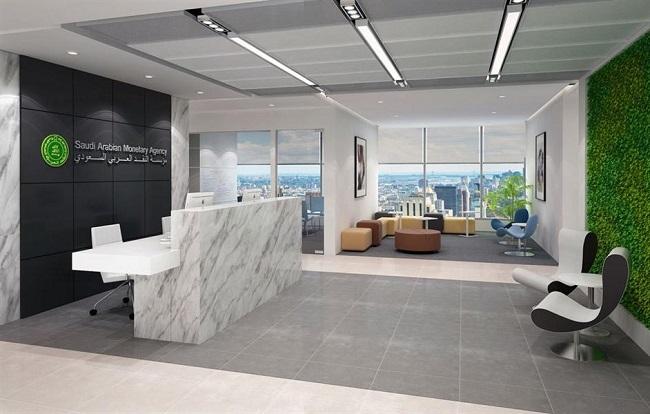 The Saudi Arabia Monetary Authority (SAMA) is going to launch its own cryptocurrency in 2019, Mohsen Al Zahrani, Head of Innovation at the SAMA, said recently.

Referring to a report from the Saudi Press Agency, Finance Magnates reported that the cryptocurrency is being developed in collaboration with the United Arab Emirates. The central banking authorities of the two countries reportedly started working on the project last year.

Earlier this week, UAE central bank governor Mubarak Al-Mansouri said that the cryptocurrency had entered design phase. He told news portal Agraam that the launch of the new cryptocurrency would depend on how fast Saudi Arabia completes the research necessary for its development.

However, rather than an actual crypto coin, the new cryptocurrency is likely to have more resemblance with a payment system and is being designed for use only by banks, not general public.

“The digital currency will not replace [physical cash],” said Al-Mansouri, “it will be a new payment tool used by banks and not individuals.”

The report comes on the heels of recent comments from Christine Lagarde, the head of the International Monetary Fund (IMF), who said that central banks should start considering issuing digital currencies.

However, some central bankers including Benoît Cœuré, a member of the European Central Bank’s (ECB) executive board, and the Bank of Thailand Governor Veerathai Santiprabhob, do not see much probability of central banks adopting cryptocurrencies in the near future.