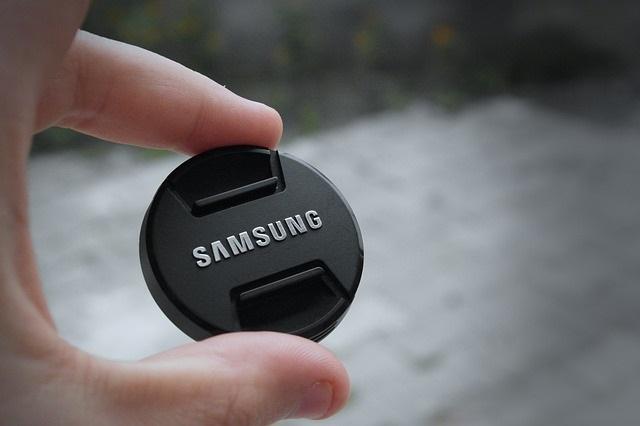 South Korean electronics giant Samsung has revealed its interest in collaborating with platform companies engaged in areas such as blockchain, artificial intelligence, and sixth-generation mobile networks, among others, Bloomberg reported.

According to Corporate Finance Institute, a platform company refers to the initial acquisition made by a private equity group in a specific industry or marketplace.

“We should challenge ourselves with a resolution to make new foundations, moving beyond the scope of protecting our past achievements,” Lee said in the statement.

Samsung has been taking steps to embrace blockchain technology and cryptocurrencies. While its software arm Samsung SDS has been actively involved in this space for the past couple years, Samsung made a big move when it integrated Blockchain Wallet into its Galaxy S10 and reportedly has plans to introduce cryptocurrency and blockchain functions to its budget Galaxy models.

Recent reports have also suggested that the company is working on its own blockchain network and could issue its own token.