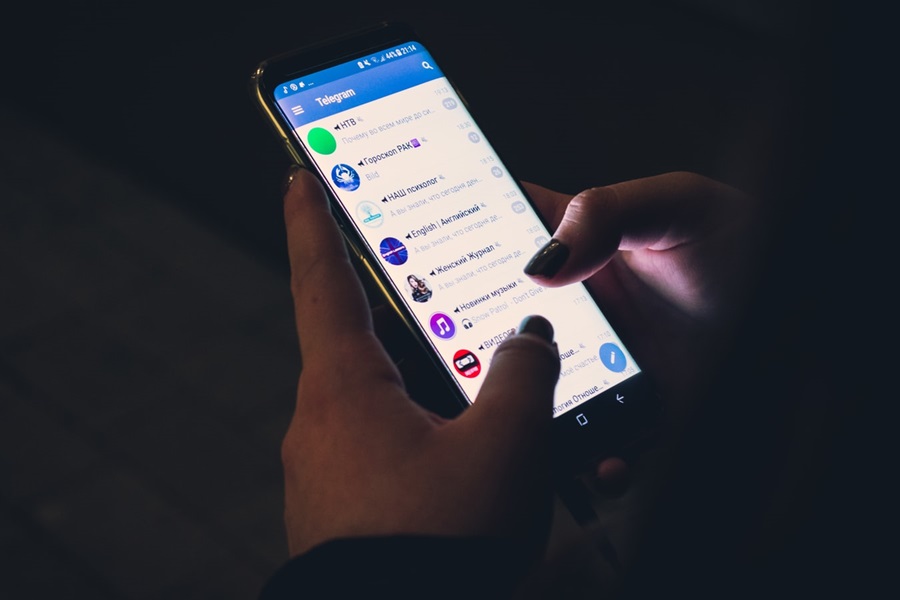 In Oct. 2019, the SEC obtained an emergency restraining order against Telegram Group and its subsidiary TON Issuer Inc. alleging that the companies conducted an “unregistered, ongoing digital token offering” in the U.S. and overseas in which they raised over $1.7 billion.

Telegram sold its Gram tokens to accredited investors in two phases – one held in February 2018 and the other in March 2018. The company has been vehemently denying the SEC’s allegations saying that the private placement was conducted “pursuant to valid exemptions to registration under the federal securities laws and Grams will not be securities when they are created at the time of launch of the TON Blockchain.”

In its recent court filing, the SEC requested a court order which would force the company to disclose its bank records, which would reveal how it spent the funds raised in the initial coin offering (ICO).

“Plaintiff respectfully moves to compel Defendants to answer questions and provide documents regarding the amounts, sources, and use of funds raised from investors in connection with the unregistered sale of securities at issue in this case,” the filing reads.

“Defendants are now refusing to disclose the bank records concerning how they have spent the $1.7 billion they raised from investors in the past two years and to answer questions about the disposition of investor funds.”

Telegram reportedly told the SEC it cannot produce even partial records as it has recently switched banks, Law360 reported.

"Telegram's refusal to produce this information to the SEC — and its suggestion that it may not have access to its own bank records because it has changed banks — is unfounded and deeply troubling," the SEC said. "Because the deposition of Pavel Durov is scheduled to commence next Tuesday, the SEC respectfully requests that the court issue an order compelling Telegram to provide the discovery sought in this motion."

The investors who participated in the gram token sale were initially supposed to receive the tokens on Oct. 31, 2019, with the launch of the TON blockchain. However, with the SEC case now in the picture, the launch date has been postponed to April 30, 2020.

Last month, the SEC asked the U.S. court to send a Letter of Request to the Senior Master of the High Court to acquire a deposition from a U.K. citizen, John Hyman, the former chief investment advisor of Telegram.