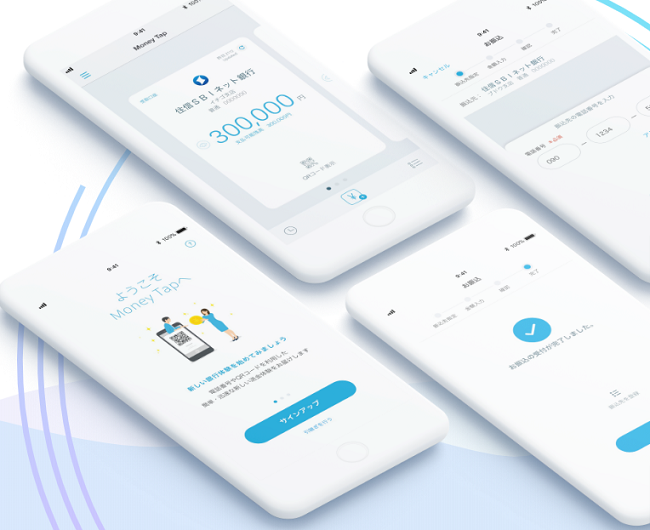 SBI Ripple Asia, the joint venture between blockchain startup Ripple and Japanese financial giant SBI Holdings, has announced that it has completed its registration with the Kanto Local Finance Bureau as a licensed agent for handling electronic payments, CoinDesk reported.

This follows a major announcement from SBI Group that said that it is going to trial a crypto token – “S coin” – for retail payments and settlement over smartphones.

With this license, SBI Ripple Asia is moving closer to launch MoneyTap – its blockchain-based payments app that will allow peer-to-peer money transfer for retail users.

In March, the startup had revealed its plan to roll out a blockchain-powered payments app for Japanese users across three domestic banks, with plans to gradually expand to over 60 banks.

In its official release, SBI Ripple Asia said that the MoneyTap connects to the next general financial infrastructure using distributed register technology (DLT). The app creates an environment that “allows depositors to remit money between individuals quickly, safely and comfortably.”

“In order to reduce the development burden of financial institutions participating in this consortium, we have made it possible to make connections using open APIs,” it added (loosely translated).

The website currently displays the app’s user interface and says that the launch is expected in the fall of 2018. The app will be available on both iOS and Android devices.