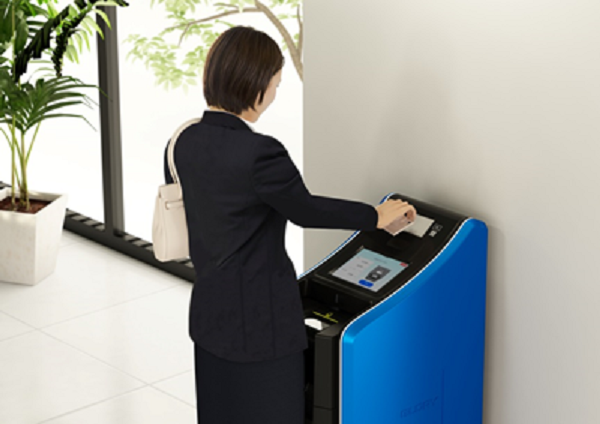 Japanese financial services giant SBI Group has announced that it is trialing a crypto token for retail payments and settlement over smartphones.

SBI Holdings, in collaboration with tech startup Orb, is going to start the trial of “S coin” which it describes as “a settlement coin that allows charge and settlement on smartphone.”

The announcement follows the launch of the country’s first bank-backed cryptocurrency exchange by SBI Holdings earlier this year.

According to the official release dated September 25, the trial will involve SBI Group’s employees using the “S Coin Platform” for cashless transactions at “eating and drinking establishments” near the company’s Tokyo headquarters. The project will help explore further possibilities and usefulness of blockchain technology.

“"S Coin Platform" is an issuing platform for digital currency etc. developed by SBIH. You can design and publish your own digital currency according to your application, such as electronic money of prepaid payment means,” SBI said (loosely translated).

For the trial, SBI Holdings has installed Glory’s machine, which is linked to the S Coin platform, CoinDesk reported. Glory’s machine makes and operates automated cash devices. By using the machine, users will be able to top up with credit card and other means. Once top up is done, S coins will be sent to their mobile devices.

"By doing this, we exchange cash with various electronic currencies and verify whether we can meet the needs of various users [as] expected. After that, we will promote consideration of electronic currency settlement, such as enabling settlement with Glory's products,” SBI added.