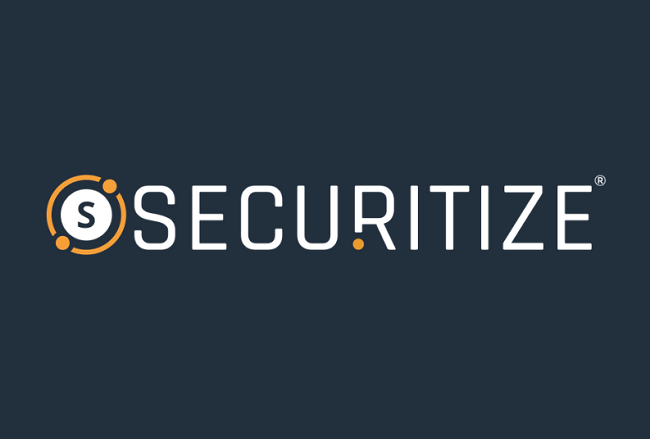 SBI Investment, a wholly-owned subsidiary of Japanese financial services giant SBI Holdings, has made an investment in Securitize, a compliance platform for digitizing securities on the blockchain.

According to a press release, the round of funding is an extension of Securitize's Series A round, which brought its total financing to more than $30 million. It can be recalled that the startup raised $14 million in September from Santander InnoVentures, MUFG Innovation Partners, Nomura Holdings, and Asian investors.

Founded in 2017, Securitize is a compliance platform and protocol for issuing and managing digital securities on the blockchain, including dividends, distributions, and share buy-backs. It recently registered with the United States Securities and Exchange Commission (SEC) as a transfer agent.

While SBI has not revealed the exact amount it invested, CoinDesk reported that the conglomerate has injected a “seven-figure sum” in Securitize.

Carlos Domingo, Securitize’s founder and CEO, told the news portal that the funds will be used to establish a new office in Japan, slated to open by the end of this year. The company has already set up a subsidiary in the country.

“We’re going to do business there and that involves not only finding customers in Japan, but also localizing the technology and making sure you know the language for the next similar types of integrations that you might be looking at,” he said, adding that he intends to start with a small crew.

Commenting on the investment, SBI Holdings CEO and president Yoshitaka Kitao said that SBI “strongly believes in the future of digital securities,” and considers Securitize as one “leading player in the industry.”

“Securitize has been providing a reliable global solution for issuing and managing compliant digital securities on the blockchain since its foundation in 2017, and a technology platform to further modernize the securities industry,” SBI said in a statement.

I am a cryptocurrency trader and i make over 200% daily, If you are interested,i can teach you how to trade and also help you achieve your goal in life with crypto i can turn
$4500 into $35000 in less then four weeks,now that bitcoin has low prices...please note that cryptocurrency trading is bitcoin unlike binary and Forex,bitcoin is traded for altcoins also you can reach to me if you are new to bitcoin and to give you more info and guideline on how to invest smartly, this is opportunity life time knocking on your door ???? inbox me for more info....contact me on WhatsApp +1(206)-742-5358 thank you to you all and God bless you .........
More
Breaking
Jul 15, 2021 (Thursday)