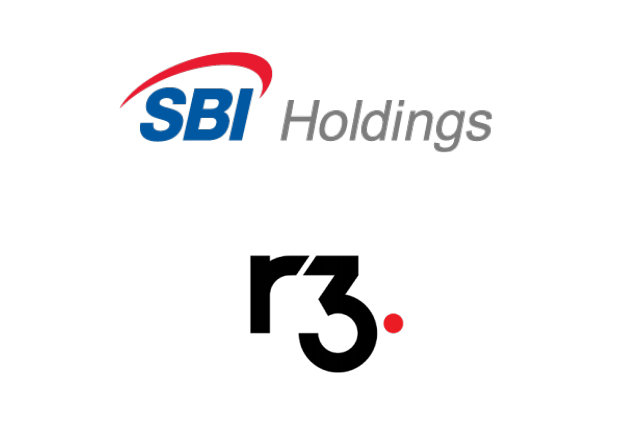 Japanese financial services giant SBI Holdings has announced that it has signed a contract with enterprise blockchain software firm R3 to establish a joint venture company.

The plan to establish the joint venture was first reported by Nikkei last month. The move comes as the SBI Group seeks to enhance the digital asset ecosystem by expanding its investments and partnerships with venture companies related to digital asset platforms.

SBI Holdings became a member of the R3-led blockchain consortium back in 2016. The consortium has grown to more than 300 members from both the private and public sectors that develop on Corda, its open-source blockchain platform, and Corda Enterprise, a commercial version of Corda for enterprise usage.

In its official release, SBI Holdings said that it became the largest outside shareholder of R3 through its investment in May 2017. The SBI Group has been providing training programs for Corda in Japan.

The new venture, called SBI R3 Japan Co., Ltd., will “support provision and introduction of the Corda license, arrange schemes for its actual use beforehand, as well as promote collaboration with overseas offices of R3 and other Corda partners,” the announcement reads.

The new company also intends to develop its businesses in the Eastern Asian Region.

In 2016, SBI Holdings had formed another joined venture company with blockchain startup Ripple. Called SBI Ripple Asia, the company completed its registration with the Kanto Local Finance Bureau as a licensed agent for handling electronic payments in September 2018.