The valuation of Rothschild’s GBTC holdings as of June 30 rose to around $4.2 million, a substantial increase from its holding’s first-quarter value of $1.92 million. 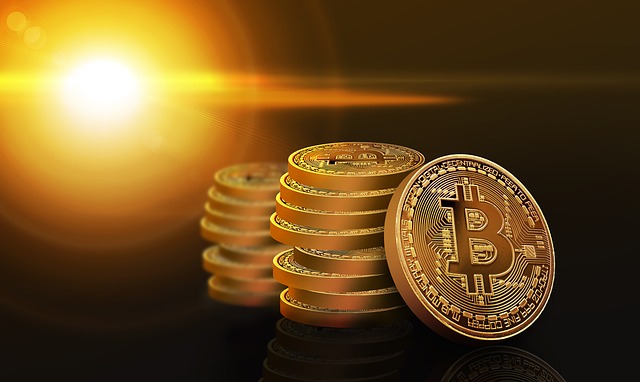 Rothschild Investment Corp. has been quietly but significantly increasing its exposure to Bitcoin, the world’s largest crypto by market cap. A recent filing with the Securities and Exchange Commission revealed that the billion-dollar investment firm has more than tripled its BTC exposure in just three months since April.

In a recent SEC filing, the Chicago-based investment firm revealed that it owns 141,405 shares of the Grayscale Bitcoin Trust (GBTC), according to Cointelegraph. The filing was made on Saturday and covers the second quarter ended on June 30, 2021.

The new figure represents an increase of 270 percent increase in just three months. In April, Rothschild reported that it owns 38,346 shares in GBTC.

The investment firm has also increased its holdings in the Grayscale Ethereum Trust, although it’s not as spectacular as its GBTC holdings. Rothschild now has 279,119 shares in the trust, a 5 percent increase from its April holdings of 265,302 shares, according to Coindesk.

Its current Grayscale Ethereum Trust is valued at around $6.2 million. This means that the firm’s ETH fund holdings’ valuation rose by $1.45 million from the first quarter’s valuation of $4.75 million.

Meanwhile, the valuation of Rothschild’s GBTC holdings as of June 30 rose to around $4.2 million. This is a substantial increase from its holding’s first-quarter value of $1.92 million.

Bitcoin has plunged from its all-time high set in April above $64,000 to around $31,530 at the time of writing. However, the recent price decline of Bitcoin has not deterred institutional players.

“Investors in this asset class are really not focused on... short-term movements in price,” Grayscale CEO Michael Sonnenshein said this week in a CNBC interview. “These are really investors looking at their allocations in the medium to long term, and so any volatility or dampening of volatility is not something anyone is fazed by.”