Decentralized payment company RadPay has reportedly raised $1.2 million in its series seed round and the money will be allocated for the company’s growth a test program slated to launch in January. 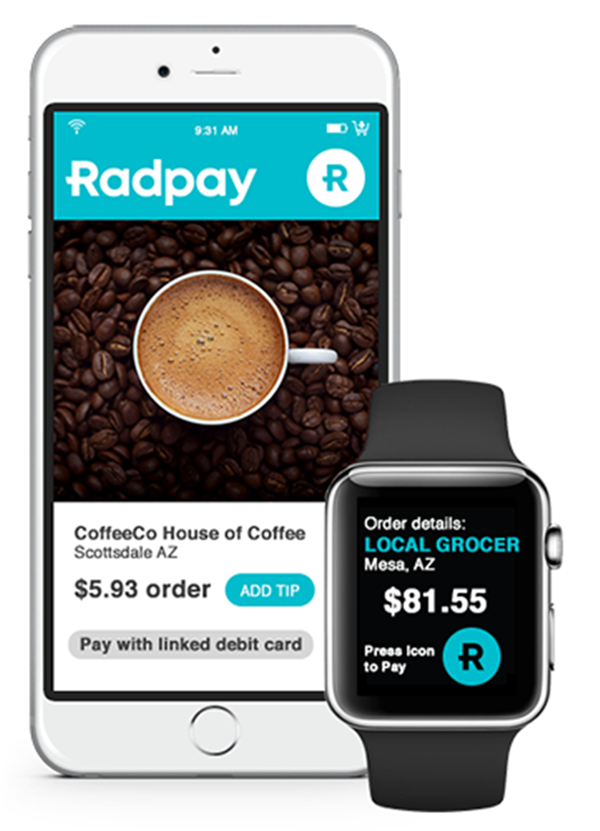 In a press release published by the company on Nov. 18, it highlighted that the funding will be allocated towards marketing campaigns, technology commercialization, and expansion of the company’s invention portfolio.

RadPay also boasts that the funding experienced a 20% oversubscription, with investment firms BlackLaunch and Resiliency Ventures participating in the round. Also, investors from Nebraska and Arizona have also joined in on the action, a testament to the promise that RadPay presents.

The company aims to expedite the evolution of the payment processing industry, something that needs a major upgrade due to traditional payments charging exorbitant fees on merchants and customers. Radpay’s cofounder and CEO Dana Love underscored RadPay’s significance in this sector and said that they aim to lift the burden that’s been placed on the shoulders of the consumer.

“Our company was built on the premise that accepting charge cards need not cripple merchants with high fees and that using charge cards need not saddle consumers with crippling debt. Since our founding in 2018, we have led the pack in innovating on behalf of e-commerce merchants. This additional capital along with our extensive industry and customer partnerships sets us on a course that will bring transparency, innovation, and value to the stagnant payment processing industry,” Dana said.

According to the release, RadPay can potentially increase the net margin of businesses by 200% through its patent-pending merchant card payment solution. This solution is an amalgamation of more than five dozen inventions that incorporate distributed ledger technology with PCI-compliance card payment standard to provide a secure, transparent, and efficient system.

RadPay’s co-founder and CTO Jared Stauffer said that they’ve been hard at work in streamlining the payment industry in a bid to deliver value to consumers. The service will be available for testing in January, with the funding used to ensure the pilot’s success.