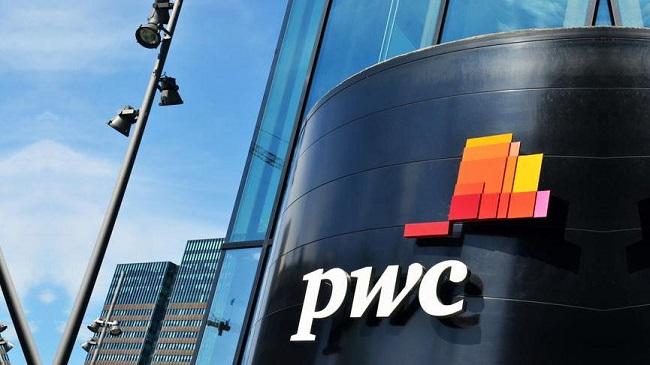 Consulting giant PwC is trialing blockchain technology for validating the credentials of job candidates, with the objective of accelerating the selection process, The Wall Street Journal reported April 03.

Last year, a 25-person PwC team in the U.K. developed a blockchain-based “Smart Credentials” project. The solution is currently being tested with the Institute of Chartered Accountants of Scotland, which has over 21,000 chartered accountant members around the globe.

“Global brands are struggling to identify, attract and retain talent. One of the real pain-points is around the ability to validate [a candidate’s] credentials,” said Seamus Cushley, director of the PwC team, said, adding that blockchain technology can speed up the process as staffers would not need to verify a candidate’s credentials by calling universities and previous employers.

Further explaining about the pilot project, Cushley said that the institute can access the blockchain via a website or mobile app and add a digital certificate that proves that the person in question is a chartered accountant.

Accountant, on the other hand, could grant their prospective employers access to a specific credential on the blockchain. They also have the option to limit the employer’s access to their credentials for a definite amount of time.

Cushley said that the data, once entered on the blockchain, cannot be updated. However, additional transactions could be added to amend or correct a previous entry.

“Issuing a credential on a blockchain provides proof of when, where and by whom that credential was issued and can’t be changed, unlike a photo of someone’s certificate which could quite easily be digitally altered,” he said.

The project is currently in the early stages. Cushley further said that a major challenge is to onboard enough schools and company to “make blockchain truly valuable for validating credentials.”