However, locals are concerned that the influx of crypto millionaires has driven real estate prices and the cost of living on the island. 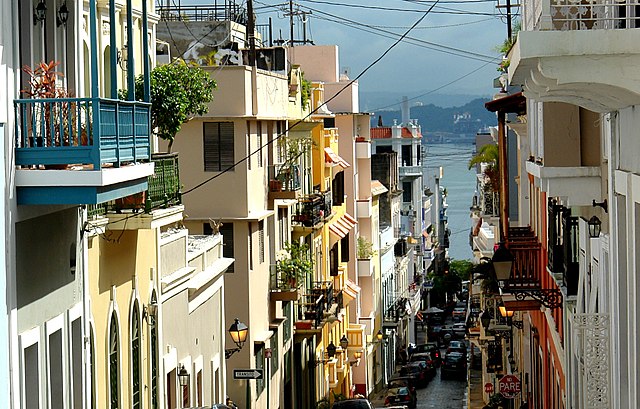 Puerto Rico has been luring Bitcoin (BTC) and other crypto investors in recent years. Aside from its tropical weather, the Caribbean island has attracted crypto enthusiasts for its tax breaks.

For instance, crypto investor and entrepreneur David Johnston moved his entire family, which includes his wife, three daughters, and his parents, as well as his company to the island in March 2021. Aside from picturesque beaches, his decision to relocate from Austin is due to the U.S. territory’s crypto-friendly policies, where one doesn’t have to pay any taxes on capital gains as long as they stay 183 days on the island each year.

“That’s where all my friends are,” Johnston told CNBC. “I don’t have one friend left in New York, and maybe the pandemic accelerated this, but every single one of them has moved to Puerto Rico.”

Seeing his friends depart for the island, Johnston checked it out himself in early 2021. “I said, ‘Wow, okay, I get it,’” was Johnston’s first impression of the island territory. “The island has three million people…This is big enough to build a tech center.”

Johnston likened Puerto Rico to what Austin was in 2012 before Tesla, Samsung, and Apple turned the Texas city into a tech hub. Just like Austin back then, Puerto Rico felt small but also had the same great energy and passionate people.

Aside from potentially zero capital gains tax obligations for individual investors if certain qualifications are met, there is a major tax incentive for companies as well. While mainland firms must pay a 21 percent federal corporate tax aside from a state tax, a firm that exports its services from Puerto Rico pay a 4 percent corporate tax.

Corporate and tax attorney Giovanni Mendez, who has been assisting people who want to relocate to Puerto Rico, noted that the number of crypto firms and investors that made the move has risen exponentially in the last six years.

“I really wasn’t expecting a lot of people to move with everything going on with the pandemic, but to the contrary, a lot of people actually just decided to pull the trigger,” he said. “That’s certainly coupled with an increase in the value of crypto assets.”

However, locals aren’t exactly thrilled that they don’t qualify for the capital gains tax exemption as it’s designed for non-Puerto Ricans. In addition, the influx of rich people has driven real estate prices and the cost of living on the island.