Poloniex users could lose fund, account if they fail to withdraw tokens by Dec. 16, Circle warns

Circle announced that it will be taking the tokens of Poloniex users if they fail to withdraw their funds, with their Poloniex account also in danger of getting snagged. 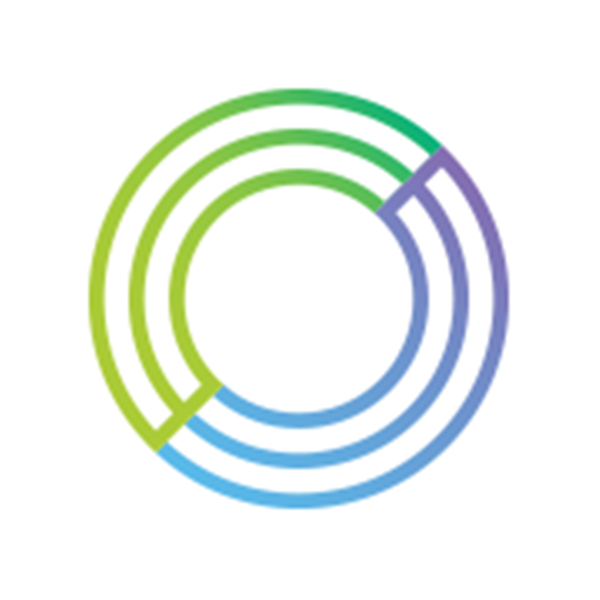 Following Poloniex’s separation from Circle, the peer-to-peer payment tech firm is warning Poloniex users to withdraw their funds. Failing to do so will result in Circle charging users a monthly fee that would eventually equal to the funds parked on Poloniex.

The warning was posted on the Circle Blog published on Tuesday, Dec. 3. Circle said that the deadline for the withdrawal is on Dec. 16. Aside from the monthly fee, users could end up losing their Poloniex accounts and Circle will convert unclaimed tokens to its native currency, USD Coin (USDC) after the deadline. However, Circle did assure users that they will not be charged more than the amount they currently have.

“There are two fees Poloniex US customers who do not withdraw their assets may be subject to: a monthly service fee while a user continues to have assets stored on the platform, and a one-time dormancy fee when an account becomes dormant per the terms of the applicable regulations. Unclaimed assets may be sent to state governments, consistent with applicable regulations,” the blog read.

Poloniex finding its own path

As mentioned earlier, Poloniex spun away from Circle and has been making moves of its own since then. Just last week, Poloniex successfully acquired the TRON-based decentralized crypto exchange TRXMarket in an attempt to expand its reach.

The acquisition resulted in TRXMarket renaming itself as Poloni DEX. However, its previous operations will remain intact and will be overseen by Poloniex moving forward.

“Poloniex’s vision is to reshape the global trust system, to enable trading in every corner of the world, and allow liberated value to flow freely. However it is named, TRXMarket, or Poloni DEX, will remain committed to building a decentralized financial system by sticking to the public chain of TRON as the fundamental infrastructure, and offer users increasingly secure, efficient and decentralized trading experience,” the blog read.

Meanwhile, former Circle Head Dan Matuszewski has come to the defense of Tether and said that the stablecoin isn’t involved in pumping up the value of bitcoin. Nor is it responsible for bitcoin’s massive bullish run in 2017, NEWSBTC reported.

Matuszewski argues that the spike was due to price arbitrage, adding that the activity that occurred between Coinbase and Bitfinex mainly contributed to the surge. He also backed Tether’s claims that its stablecoin is backed 1:1 by the U.S. dollar.