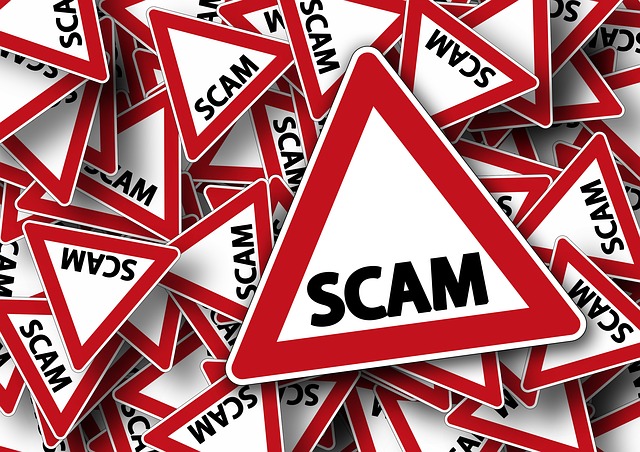 The official website remains offline at the time of writing. The exchange has also taken down its social media channels.

Founded in 2016, Coinroom was counted among the most popular cryptocurrency exchanges operating in Poland.

The exchange suddenly stopped its services in April this year. On April 02, it sent an email to its customers informing them that it will be terminating all contracts and asked them to withdraw their deposits within 24 hours. Those failing to do so were forced to contact the exchange for their stored funds.

It is important to note here that Coinroom had included such convoluted rules in its user agreement, which customers had to sign while opening an account.

Several customers did not receive their funds, while some received only a partial amount. The total funds lost in the alleged exit scam remains uncertain at the moment.

Per the report, customers with deposits ranging from PLN 300 (approximately $79) to PLN 60,000 (around $15,660) have come forward to testify against Coinroom. A number of affected customers have also reportedly teamed up to file a lawsuit against the exchange.

Last month, blockchain security firm CipherTrace estimated that criminals stole more than $356 million from cryptocurrency exchanges and infrastructure in the first quarter of 2019. It said that the reported amount of $356 million only represents the losses that are “visible,” adding that the true number of crypto asset losses is expected to be much higher.