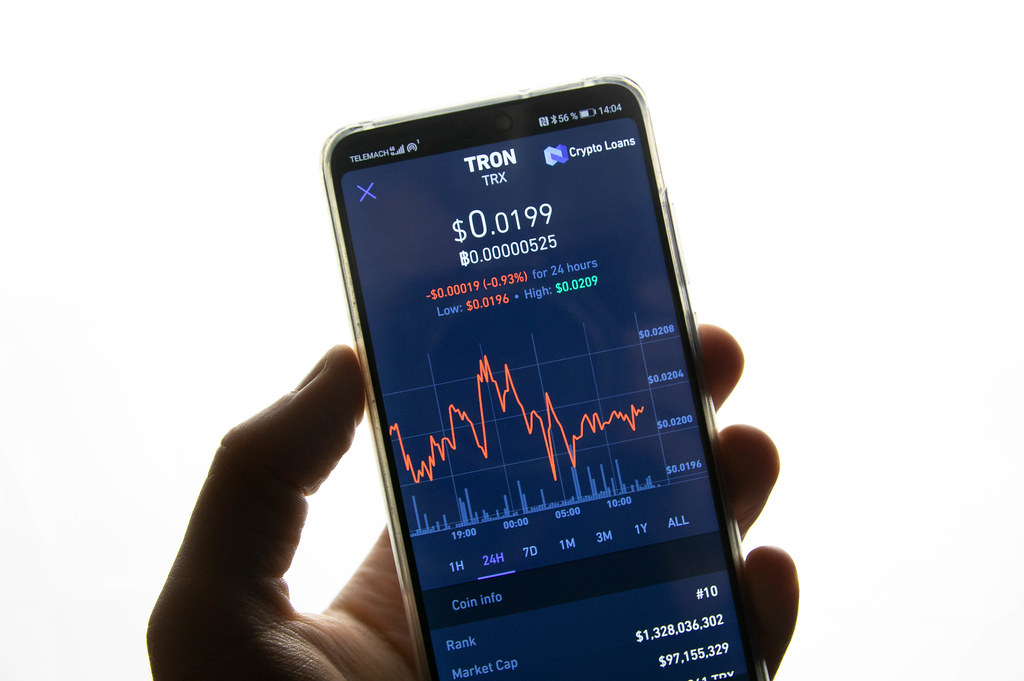 The latest development in the ongoing narrative involving Warren Buffet, the Chinese government, the blockchain platform Tron, and Tron’s founder, Justin Sun, includes an apology regarding over-marketing of a lunch with the finance titan and the subsequent deletion of that apology.

For some context, Sun was meant to have lunch with Buffet but that had to be postponed after the Tron founder supposedly got sick. During the interim, he posted an apology on the Chinese social media network Weibo that addressed several topics. This post was then promptly deleted, but Cryptoslate managed to retain a copy of the contents.

Addressing the Tron community, Sun wrote: “Dear Friends, In the past few weeks, I had my darkest moment with sickness and tiredness. I suffered the biggest drama ever in my life from people’s doubting and questioning. I didn’t sleep all night yesterday, and deeply reflected on my memories and was introspective for my behavior and words—I felt ashamed for my over-marketing. I want to deeply apologize to the public, media, leaders, and the related regulatory authority who cared about me.”

Addressing the lunch with Buffet, the Tron founder wrote: “I bought the Warren Buffett lunch because I admire him a lot and I have a huge passion for charity. The original reasons are good and simple. I cannot deny that I also want to promote blockchain related business at the same time. However, because of my immature words, behavior, youth, and vigor, I spoke without thinking twice. It became a failing of over-marketing that was out of my control. It also generated an unexpected outcome for me. I ignored the responsibility of being a public figure. This was not my original intent.”

The post also addressed the matter of the Chinese authorities becoming annoyed at Sun, even referencing the media outlet Caixin, which reported that he was banned from foreign travel. In that segment, Sun said “I am sincere and fearful to communicate with Caixin.” This is largely seen as a way to appease authorities, Cointelegraph reports.

As of writing, there has been no explanation for why the post was deleted. It’s also worth noting that Tron’s token called TRX seems to have resumed downside, trading lower of the fifth straight session.