Over a dozen fraudulent ICOs shut in the past year: US SEC’s Enforcement Report 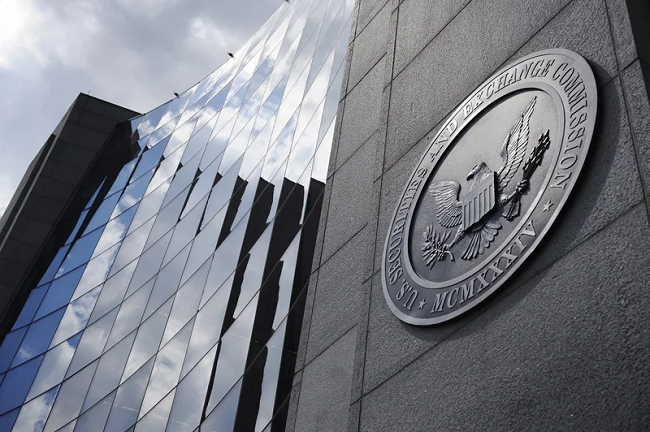 The U.S. Securities and Exchange Commission (SEC) has revealed that it has brought more than a dozen standalone enforcement actions involving digital assets and initial coin offerings (ICOs) in the fiscal year 2018.

The regulator on Friday issued the annual report of its ongoing efforts to protect investors and market integrity. According to the report:

“As of the close of FY 2018, the SEC had brought over a dozen stand alone enforcement actions involving digital assets and ICOs.

“While many of these cases have involved allegations of fraud, the Division [of Enforcement] also has pursued enforcement actions to ensure compliance with the registration requirements of the federal securities laws. In the past year, the Division has opened dozens of investigations involving ICOs and digital assets, many of which were ongoing at the close of FY 2018.”

The report listed a number of such token sales that were either fraudulent or in violation with the country’s securities laws. Three of these sales attracted over $68 million from investors before the agency took action.

“Since the formation of the Cyber Unit at the end of FY 2017, the Division’s focus on cyberrelated misconduct has steadily increased. In FY 2018, the Commission brought 20 stand alone cases, including those cases involving ICOs and digital assets. At the end of the fiscal year, the Division had more than 225 cyber-related investigations ongoing,” the report said.

The agency said that it has also extended its focus beyond the issuers of ICOs to those startups and entities that operated as an unregistered broker-dealer and participated in unregistered offerings.