Withdrawals remain suspended on Okex but users can already use the peer-to-peer trading function. 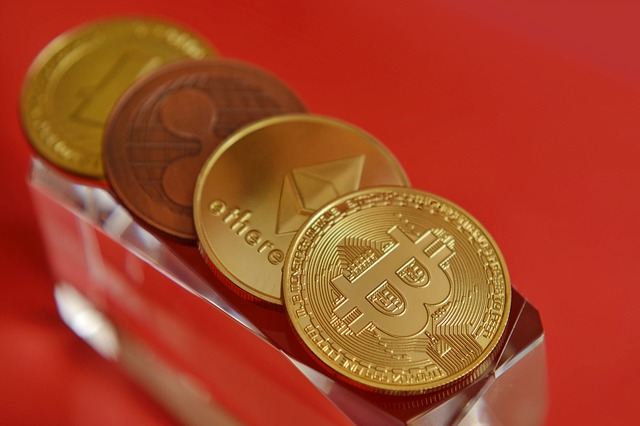 Peer to peer trading has resumed on the cryptocurrency exchange platform Okex. Unfortunately, the restriction on withdrawals is still in effect and no timeframe has been given for its resumption.

The announcement of the resumption of the peer to peer function was made by Okex CEO Jay Hao, Bitcoin.com reported. The announcement came shortly after the CEO’s previous tweet assuring customers that their funds are safe and that withdrawals will be reinstated as soon as possible.

However, the resumption of peer-to-peer cryptocurrency transactions while the withdrawal function remains suspended was criticized by some of Okex’s users. For instance, a user named Maciek_sk questioned the rationale of encouraging people to trade cryptocurrencies when there is no option to cash out yet.

“There is no point in being active on the stock market from which you cannot withdraw your funds. It makes no sense,” Maciek_sk wrote on Twitter. “I am afraid it will lead to withdrawal from this platform.”

Another user agreed Maciek_sk while also questioning the management’s decision to suspend withdrawals for all users. “What’s the point of trading when we can’t even withdraw?,” questioned the user. “And how the heck can one person result in Okex suspending withdrawals?”

On October 16, 2020, Okex users were surprised when they can no longer make withdrawals from their accounts. “An unidentified staffer responsible for users’ private keys -- accounts where crypto assets are stored -- has been ‘out of touch’ while cooperating with a police investigation,” Yahoo Finance reported.

“Withdrawals of digital assets/cryptocurrencies Okex are currently suspended,” Okex later announced on its official Twitter account. “Other functions are up and running. Your funds and assets are safe and not affected. We sincerely apologize for any inconvenience. Further announcements will be made.”

Tron Foundation’s Justin Sun made a surprising move by announcing that will allow holders of the TRX cryptocurrency maintained in Okex to cash out their tokens. This will be done via a specially designated account as a means to circumvent the current withdrawal suspension on the platform.

“OKEx users can transfer TRX to the designated account in this announcement ([email protected] or [email protected]) via internal transfer and contact our official mobile phone number (+8618311026028),” Justin Sun announced on Medium. “We will send the transferred TRX into the TRX mainnet account specified by the user within 12–24 hours. As the withdrawal will be operated manually, there may be a delay in arrival.”