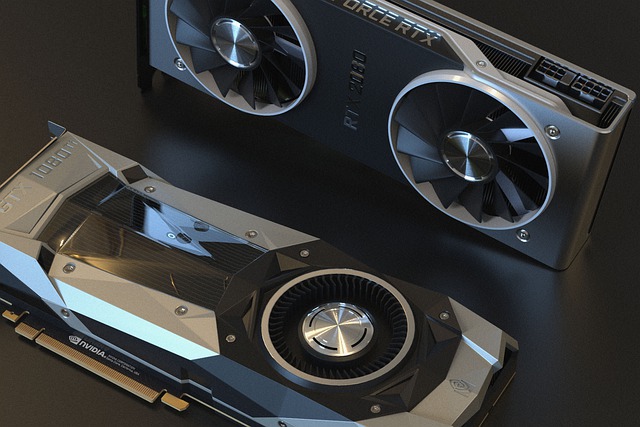 Image by Nana Dua from Pixabay

The crypto market’s recent rally saw Bitcoin (BTC) and Ether smash their previous records and set new all-time highs. Anticipating an increase in the demand for mining hardware, Nvidia announced a new graphics card specifically designed to mine ETH while, at the same time, made changes to the GeForce RTX 3060 GPU to make them less desirable for miners.

Nvidia made hundreds of millions of dollars per quarter as cryptocurrencies like Bitcoin and Ether rose in popularity, according to CNBC. But the downside is production can’t keep up with the sudden spike in the demand for graphics cards from crypto miners pushing GPU prices upward to the discontent of video gamers, Nvidia’s original target market.

With the current crypto market rally pushing BTC above $50,000 and ETH above $1,900, the demand for graphics cards is expected to increase once more as mining cryptocurrencies get more lucrative. Nvidia’s solution is to segment its product line by coming up with a new series of semiconductors specifically designed for mining Ether, the native cryptocurrency of the Ethereum platform.

“To address the specific needs of Ethereum mining, we’re announcing the NVIDIA CMP, or, Cryptocurrency Mining Processor, product line for professional mining,” Nvidia said in a blog post on Thursday. The new GPU series is expected to roll out by March, a company spokesperson said.

“CMP products — which don’t do graphics — are sold through authorized partners and optimized for the best mining performance and efficiency,” Nvidia VP of global GeForce marketing Matt Wuebbling added. “They don’t meet the specifications required of a GeForce GPU and, thus, don’t impact the availability of GeForce GPUs to gamers.”

Wuebbling explained that the new CMP products won’t be as attractive to gamers due to their lack of display outputs, which improves airflow so they can be more densely packed making them ideal for use in mining. They are also more energy-efficient due to their lower peak core voltage and frequency.

On the other hand, Nvidia also made improvements to the GeForce RTX 3060 to “ensure GeForce GPUs end up in the hands of gamers.” For instance, the GPU’s software drivers will be able to detect if it is being used for mining Ether and will then limit the hardware’s hash rate by around 50 percent.