Number of crypto users doubled to 221M in just 4 months 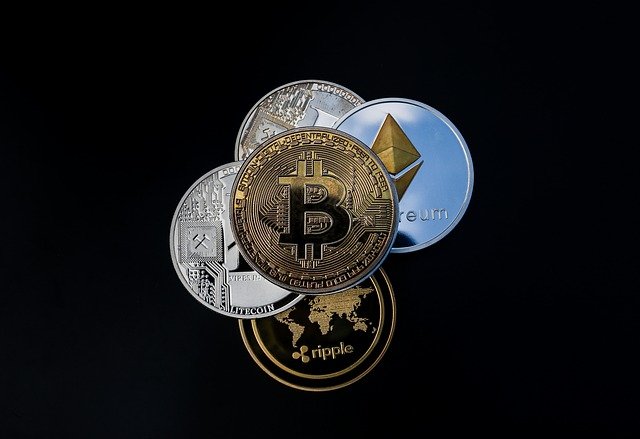 Crypto adoption has accelerated this year along with the crypto market rally. In fact, the number of cryptocurrency users has almost doubled in just four months, initially driven by greater Bitcoin adoption and later picked up by the greater adoption of other altcoins.

Recent research conducted by Crypto.com revealed that the number of crypto users rose to 221 million in June. This is almost double the number of users in February at 125 million.

Bitcoin adoption fueled the growth in crypto users for the months of January and February. In January, BTC user growth was estimated to be around 30.2 percent and 15.2 percent in February. However, the user growth for the world’s largest crypto by market cap fell to 2.9 percent in March and 6.6 percent in April.

“Altcoin adoption in May led to a massive surge in crypto users, from 143 million at the end of April to 221 million as of June,” Crypto.com said in the report. “Altcoin adoption was likely spurred by the influx of new users who were interested in tokens like Shiba Token (SHIB) and Dogecoin (DOGE), among others.”

Ethereum also experienced a decline in market share, although the decline is not as significant as that of Bitcoin. ETH, which started with 12 percent in March, was able to maintain its share at 12 percent in April but declined to 10 percent for both the months of May and June this year.

On the other hand, the share of other altcoins continued to increase during the same period. From 23 percent share in March, other cryptos’ share rose to 25 percent in April, 37 percent in May and 38 percent in April.

“When checking the composition of crypto owners, we found that Bitcoin and Ethereum were losing their market shares,” the report added. “New challengers like Proof-of*Stake protocols and meme tokens showed great potential in May, especially after Bitcoin mining came under more scrutiny.”