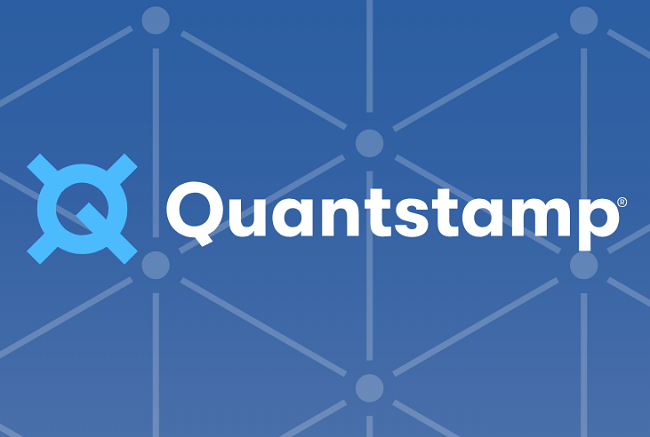 Blockchain security company Quantstamp has announced that it has secured investment from Nomura Holdings and Digital Garage.

The announcement was made alongside Quantstamp’s plans to establish a limited liability company, Quantstamp Japan GK, to assist Japanese startups and enterprises in using secure blockchain technology.

"I'm pleased to announce Quantstamp's formal expansion to Japan, Japan is an important market in digital payments," says Richard Ma, co-founder, and chief executive officer of Quantstamp Inc. "We're expanding our presence as we think that the market for smart contract-driven applications here is strong and will only be growing."

Founded in 2017, Y Combinator-backed Quantstamp provides services to identify and secure vulnerabilities in smart contracts, and help prevent security breaches at some of the world's largest blockchain companies. It conducts manual audits and automated scans and is developing security products, services, protocols, and other automated security tools.

According to the official release, Quantstamp’s services have been used to secure more than $500 million of transaction value.

“I believe Quantstamp is well positioned to support this role as they work to secure smart contract technology."