The monetary authority made its announcement on Thursday during a webinar where it presented its digital currency initiative. 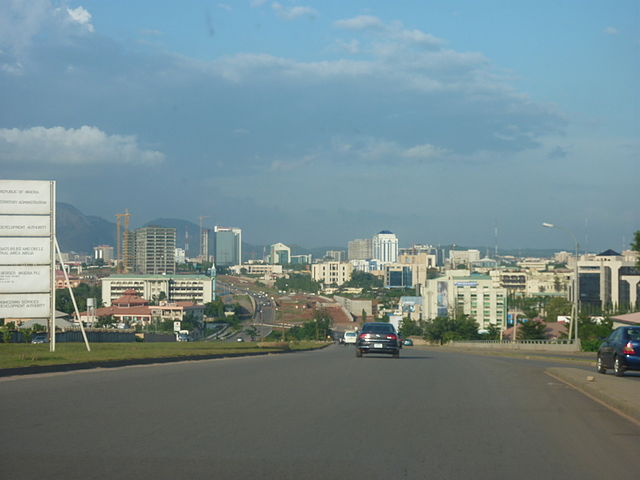 While it might have banned crypto transactions earlier this year, Nigeria is moving ahead with its central bank digital currency project. The Central Bank of Nigeria (CBN) revealed plans of launching its CBDC pilot scheme by October this year.

The CBN said that it will launch the pilot scheme of Nigeria’s central bank digital currency on October 1, 2021, local publication Peoples Gazette reported. The monetary authority made its announcement on Thursday during a webinar where it presented its digital currency initiative.

In the presentation, the CBN stressed the need for Nigeria to step up its CBDC development. The bank said that around 80 percent of central banks worldwide are already considering the possibility of issuing their own digital currencies.

It took the financial regulatory institution four years from its initial research on how to develop and adopt CBDC before launching its pilot. According to CBN information technology director, Rakiya Mohammed, the bank started its research on digital currencies as early as 2017.

Hyperledger fabric blockchain has been tapped to run the project, which is named GIANT. Hyperledger fabric is an open-source project for developing blockchain-based applications. Mohammed added that the CBN might conduct a proof of concept before the end of 2021.

CBN highlighted the benefits of launching a central bank digital currency such as encouraging financial inclusion among the currently unbanked segment of the population as well as improving remittance and revenue tax collection. It will also allow macro-management and cross-border trade facilitation.

Just like most countries, Nigerian regulators have been struggling on how best to deal with the increasing use of crypto in the country. Nigeria banned crypto transaction in the banking industry in March this year, according to Coindesk.

Central bank-issued digital currencies are touted as a way to counter privately-issued cryptos such as Bitcoin and Ether that have the potential to destabilize the sovereignty of a nation. Nigeria is the world’s world’s second-largest BTC trading market.