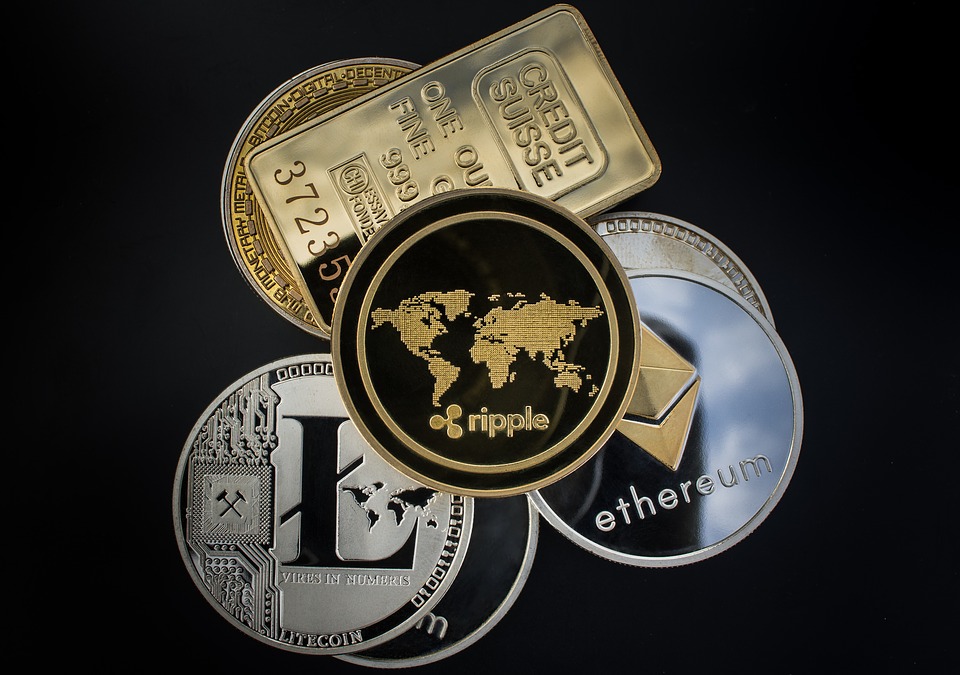 Money laundering is a huge issue that is tied to cryptocurrency and is one that Ripple aims to address with a new partnership. The crypto entity will be teaming up with Coinfirm, a startup that provides anti-money laundering services that include identifying if certain coins underwent suspicious transactions. This is a big move on the part of Ripple that could make it compliant with the new Financial Action Task Force (FATF) regulations.

Ripple's native token XRP is currently valued at over $20 billion, Forbes reports. The recent partnership with Coinfirm is aimed at providing more transparency with regards to the digital currency. Among the things that this new deal will do is confirm whether or not certain XRP coins are being used for money laundering.

This will place Ripple in compliance with the new FATF guidelines that were recently issued. Coinfirm will provide information on whether the cryptocurrency was processed through a mixing service, or came from a hack or theft among others.

While Coinfirm will not reveal the actual identities tied with public address, it will provide information on the risk profile of the entity that owns the address. It will also help determine if an address is owned by an exchange that allows anonymous trading.

“I won’t know who you are personally. We don’t do any personal data,” Coinfirm CEO Pawel Kuskowski said. “We argue with FATF that this is completely sufficient, and effectively it is sufficient.”

As it happens, this is a move that Ripple crucially needed to make since it is now faced with more competition. In the EU, for example, the blockchain firm is actually up against banks that are looking to move to payments using the decentralized network, Cryptonews reports. Among the biggest upcoming competitor is the Society for Worldwide Interbank Financial Communication (SWIFT).

Banks are getting squeezed by new payment systems that are more efficient, more transparent, and increasingly more preferred. Ventures like those by SWIFT to embrace blockchain technology are a means to survive the future.