SWIFT to give blockchain-based firms access to its GPI payments 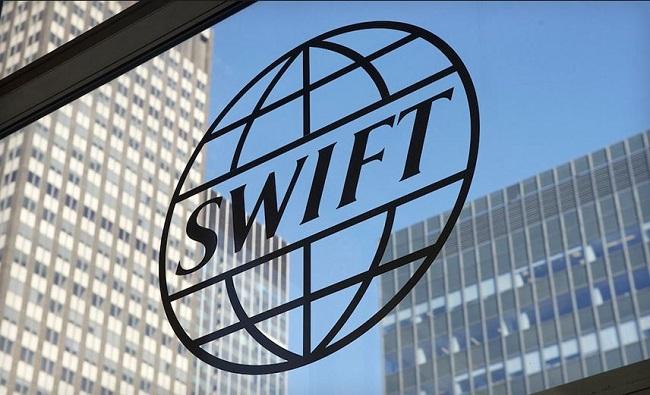 The Society for Worldwide Interbank Financial Telecommunications (SWIFT) announced that it will allow blockchain companies to utilize its global payments innovation (GPI) platform to transact near real-time payments.

In a new paper entitled “Payments: Looking into the future,” SWIFT recognized the competitive nature of the payments industry, describing it as “do or die” and noting how banks are at risk of being dethroned as the default payment channels.

The paper’s most important announcement was SWIFT’s revelation that it will soon allow GPI payments on distributed ledger technology (DLT)-based trade platforms, with the aim to increase savings in reconciliations and enhance a faster movement of collateral. The announcement follows a proof-of-concept (PoC) launched with R3’s Corda platform earlier this year.

SWIFT explained that it will enable GPI payments to be initiated within trade workflows, automatically sending them to the banking system. The product allows end-to-end payment tracking, payment authentication, and credit confirmation.

SWIFT said GPI aims to resolve the current “payment challenges” most DLT platforms face. In its announcement last January, it stated that PoC “addresses the need for e-commerce and trade ecosystems to be supported by global, fast, secure, and transparent settlement using fiat currencies by enabling ‘off-ledger’ payment settlement based on GPI.”

GPI, which was launched in early 2017, was designed as a set of business rules encoded on top of the firm’s existing infrastructure in order to increase speed, transparency, and traceability of transactions.

Although the current paper pointed out that the organization believes that decentralized finance is the future, it made clear that SWIFT is still expecting to remain a critical partner to the banks and fintech firms.

“Cooperation by all players in the community is important, because the openness and universality of the envisioned system are unique; the more widely adopted the convention for moving value, the easier the circulation of value – and the more the convention will be used,” the paper stated.

According to the report, 55% of SWIFT cross-border payments are now done over GPI, with payments flow amounting to more than $40 trillion. It also forecasted that in 2 years’ time, cross-border SWIFT payments will be conducted on GPI.

“Half of them are reaching end beneficiary customers within minutes, and practically all within 24 hours,” the report said.