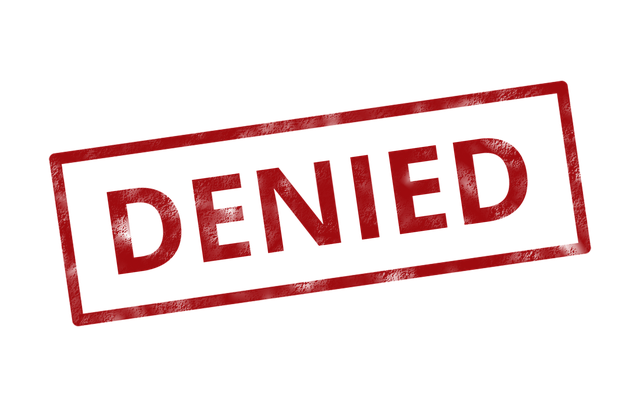 The New York State Department of Financial Services (DFS) has rejected Bittrex’s application for BitLicense citing a number of factors.

In a press release dated April 10, NYDFS said that it has rejected Bittrex’s application due to

“failure to meet the licensing requirements of DFS, primarily due to deficiencies in Bittrex’s BSA/AML/OFAC [Bank Secrecy Act/Anti-Money Laundering/Office of Foreign Assets Control] compliance program; deficiency in meeting the Department’s capital requirement; and deficient due diligence and control over Bittrex’s token and product launches.”

In a letter to Bittrex CEO Bill Shihara, NYDFS said that it worked with the exchange to address the various shortcomings and assisted it in developing appropriate controls and compliance programs. A team of examiners from the NYDFS also conducted a four-week on-site review of Bittrex’s operations, which included a sampling of transactions dated between January 1, 2017 and December 31, 2018.

It said that has denied the exchange’s BitLicense application as Bittrex failed to demonstrate that it will conduct it business “honestly, fairly, equitably, carefully and efficiently.” NYDFS even questioned “the experience, level of maturity and effectiveness of [Bittrex’s] Compliance Officer in discharging his responsibilities.

NYDFS further ordered Bittrex to immediately cease its operations in the state of New York and wind down its business in New York within 60 days.

In response to the NYDFS’ decision, Bittrex said that it is “saddened and disappointed” and “fully disputes the findings.”

“We have worked diligently with NYDFS to address their questions and meet their requirements since first applying for our BitLicense in August of 2015.”

Bittrex further said that the NYDFS’ letter contained “several factual inaccuracies” related to its internal policies, procedures and controls, and customer due diligence. In addition, it said that the department presented a “supervisory agreement” that, if agreed to, would have resulted in the issuance of a BitLicense and a Money Transmission License to Bittrex.

“We attempted to negotiate the terms of the supervisory agreement but were told that these terms were non-negotiable. After determining the requirements imposed by the NYDFS would have materially affected other parts of our business, including how Bittrex operates in other states and countries, we decided we could not sign the agreement,” it said.

“We were not provided an opportunity to see or even comment on the findings before they were made public.”

Speaking to CoinDesk, Shihara said, “[It’s] difficult to say if we’ll reapply for the BitLicense,” adding that if NYDFS updates its regulatory framework to better align with the evolution of the technology, he could consider bringing Bittrex back to the state.