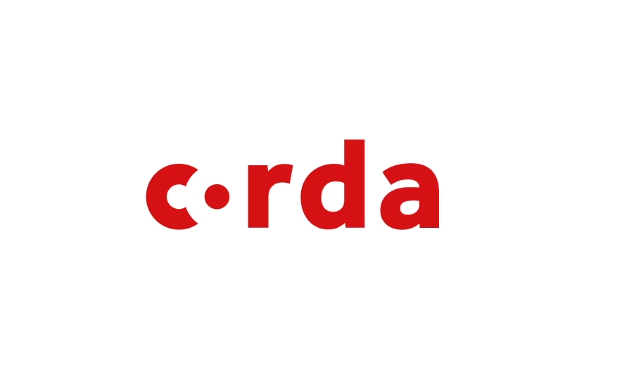 MonetaGo is already a member of the R3 Partner Network since September of 2018. According to a press release dated February 26, R3 and MonetaGo have entered into a partnership and intend to complete the migration in early 2016.

“The Corda Enterprise migration will be completed in early 2019 and will power the next deployment of MonetaGo's Fraud Mitigation Network in Latin America with an initial launch consortia comprising six of the world's leading global banks,” the release said.

Commenting on the migration, Jesse Chenard, CEO of MonetaGo, said that this will facilitate interoperability with the company’s existing and prospective banking partners as well as easy integration with the leading trade finance platforms being launched such as Voltron and Marco Polo.

“After our initial launch in Latin America and our port of the Indian Fraud Mitigation Network we look forward to deploying this globally to combat the problem of double financing in the receivables space,” Chenard said.

Speaking to CoinDesk, Chenard explained that after analyzing the different scalability pieces of Hyperledger, they realized that it could get challenging, at least at the current throughput of Fabric.

“So we started doing some testing on Corda and realized, at least in this specific case, it made a lot of sense,” he added.

“We're excited to see the network running in production on Corda Enterprise with a number of our member banks in Mexico,” he said.