Monerium to issue its programmable e-money on Algorand blockchain 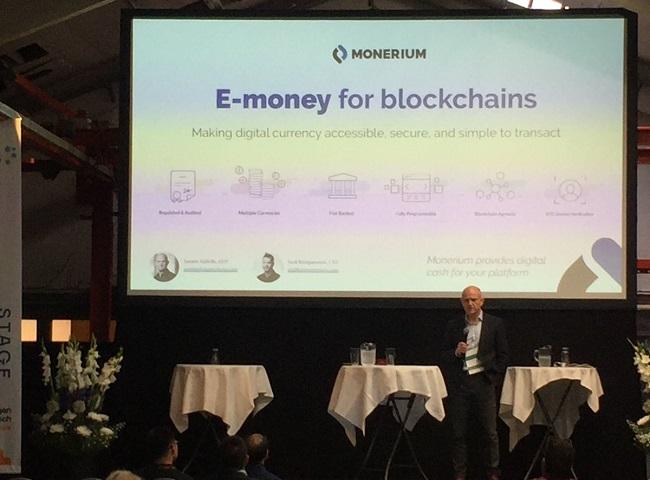 Under the partnership, Monerium will issue its regulated and programmable e-money on the Algorand blockchain protocol in order to support fiat-currency transactions on Algorand.

Founded in 2015, Monerium is an authorized provider of licensed e-money for blockchains. In early 2019, the company raised an undisclosed sum in a funding round led by the Nordic VC fund, Crowberry Capital, with the participation of ConsenSys, and Hof Holdings.

Monerium received its e-money license in June 2019. Since then, the firm has announced a number of B2B use cases for e-money, including a cross-border transaction in euros. Its digital cash is now available on-chain across the European Union, Iceland, Norway and Liechtenstein in US Dollars, Euros, British Pounds, and Icelandic krona.

Commenting on the partnership, Sveinn Valfells, co-founder and CEO of Monerium, said that supporting new blockchains with mainstream relevance is a priority for the firm.

“Algorand incorporates key features for many mainstream use-cases, including stateless smart contracts and scaleable proof-of-stake consensus. The Algorand leadership has taken a pragmatic and deliberate approach in designing a blockchain for mainstream applications while staying close to the ethos of the open source community,” Valfells said.

Founded in 2017, Algorand aims to remove the barriers to widespread blockchain adoption. The company says that its first-of-its-kind, permissionless, pure proof-of-stake protocol supports the scale, open participation, and transaction finality needed by users to build opportunity and fulfill the promise of blockchain technology.

Last year, Algorand raised more than $60 million in a token sale conducted on CoinList. According to the details, all 25 million Algos for auction, valued at $2.40 each, were sold out in less than 4 hours due to an oversubscribed global demand.

"Monerium and Algorand have a shared vision for real-world use cases that are enabled by advanced blockchain technology," said W. Sean Ford, COO of Algorand. "We are thrilled that Monerium will be bringing their solution for e-money to Algorand and we look forward to our community's ability to leverage the technology for straightforward regulatory compliance."