MicroStrategy Bitcoin holdings soar to 132,500 BTCs as it buys more of the crypto

MicroStrategy Inc. clarified in its SEC filing that the company acquired the additional 2,500 BTCs between November 1 and December 24, 2022. 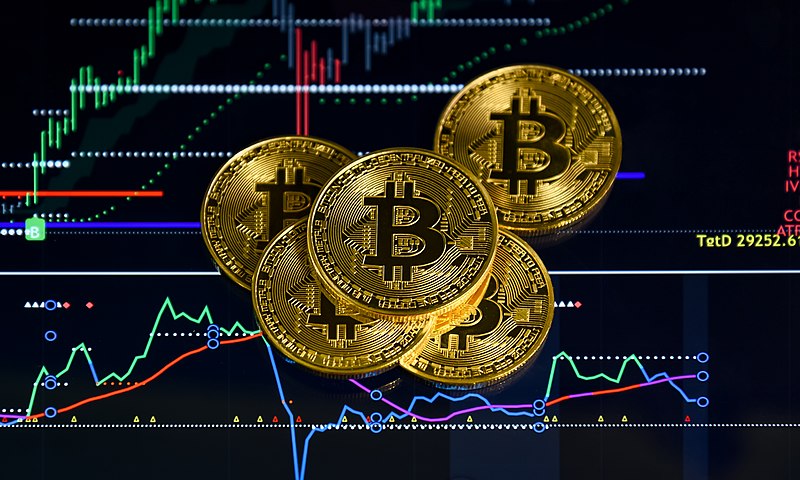 The current crypto market downturn has not deterred MicroStrategy from the implementation of its digital assets strategy. The business intelligence firm’s Bitcoin stash soared to more than 132K BTCs after its recent acquisition further cementing its position as the top publicly-traded company with the largest Bitcoin holdings.

Taking advantage of the crypto’s low price, Nasdaq-listed MicroStrategy bought more Bitcoin further increasing its already sizable hoard. The company now owns approximately 132,500 BTCs as revealed by the company’s founder and executive chairman, Michael Saylor, in a tweet on Wednesday, according to Bitcoin.com:

MicroStrategy Inc. clarified in its SEC filing that the company acquired the additional 2,500 BTCs between November 1 and December 24, 2022. The purchase was done through its wholly-owned subsidiary MacroStrategy LLC.

Its sale of 704 BTC on December 22 marked the first time MicroStrategy sold Bitcoin since it started purchasing the crypto in 2020. The company explained that the BTC sale was for tax reasons.

“Microstrategy plans to carry back the capital losses resulting from this transaction against previous capital gains, to the extent such carrybacks are available under the federal income tax laws currently in effect, which may generate a tax benefit,” the firm said in its SEC filing.

“The most positive thing of the year is the emergence of bitcoin as the institutional grade digital asset and the clarity that … there is one crypto asset that’s a digital commodity … Bitcoin is that commodity,” Michael Saylor said in an interview last week.