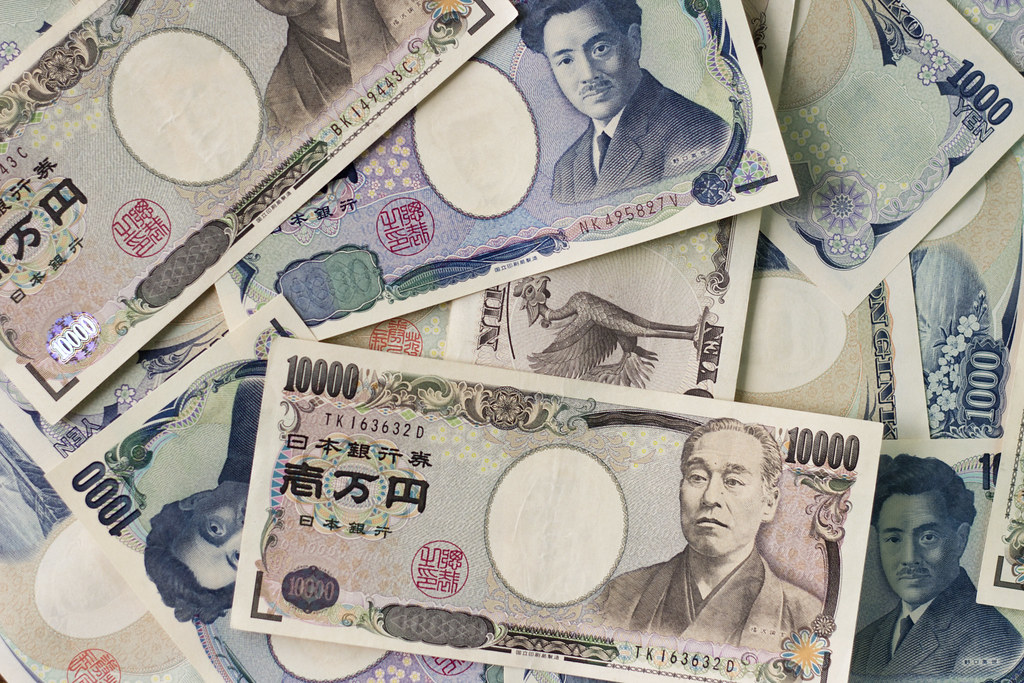 It was recently announced that a partnership between the Japan Security Token Association (JSTA) and Securitize is being pursued with the objective of boosting digital securities adoption in Japan. By working together, these two companies are hoping to convince financial institutions that digital tokenization is the way to go. With the backing of influential digital securities entities, they might just stand a good chance at succeeding.

In a press release, the partnership’s goal was explained by CEO and Co-Founder of Securitize, Carlos Domingo and Co-Chairman of JSTA, Go Masuda. With the backing of entities like Coinbase, the two firms hope to convince banks and other institutions that digital securities deserve their attention and investment.

“Our partnership with the Japan Security Token Association illustrates our dedication to the Japanese market and our belief that Japan will not only continue to be one of the leading traditional financial centers but will also lead in the development and adoption of digital securities as the future of all securities,” Carlos Domingo said.

Many aspects of digital securities are still unclear to even the big financial firms in Japan, including banks and investment entities. This is why it is important to spread reliable information with regards to the uses of digital tokens and their trading practices. The legal side of the equation is particularly murky, hence why JSTA and Securitize are teaming up to clarify exactly how digital securities is under the law.

Meanwhile, a bill seeking to amend two existing financial laws – the Funds Settlement Act and the Financial Instruments and Exchange Act – was recently passed by a majority in the Diet’s upper house and will come into effect in April 2020. The act, among other things, will introduce stricter legislation for cryptocurrency margin trading, limiting leverage to two to four times the initial deposit.