Teneo, the firm appointed to liquidate Thee Arrows Capital’s assets, already gained control of around $40 million of the crypto hedge fund’s assets, but the amount pales in comparison to the total amount 3AC owes to its creditors, which is estimated to be 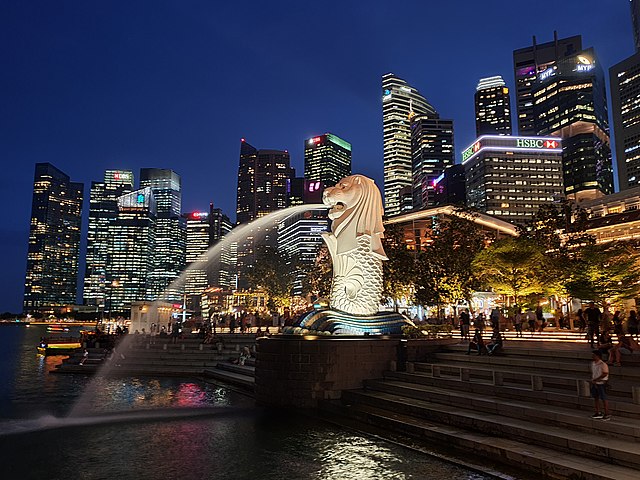 A petition to recognize the liquidation order against Three Arrows Capital (3AC) issued by a British Virgin Islands court has been approved by the Singapore High Court on Monday. The approval grants the petitioner the legal option to request access to the company’s financial records kept in Singapore, according to Cointelegraph.

The petition was filed with the court on July 9 by Teneo, the firm appointed to liquidate Thee Arrows Capital’s assets. Teneo said that the crypto hedge fund might have kept information or records related to its bank accounts, stakes with other firms, digital assets, and properties in its headquarters in Singapore. The report added that 3AC cofounder Zhu Su reportedly attempted to liquidate his Singapore bungalow worth $35 million in June.

There were accusations against 3AC that the crypto hedge fund had been uncooperative with liquidators. However, Zhu Su responded in a tweet on July 12 by pointing out that the company had already provided a spreadsheet with the details of its assets to liquidators.

“Sadly, our good faith to cooperate with the Liquidators was met with baiting. Hope that they did exercise good faith wrt the StarkWare token warrants,” Zhu Su wrote on Twitter.

After missing margin calls, 3AC was ordered into liquidation on June 27. While Teneo already gained custody of around $40 million of the crypto hedge fund’s assets, the amount pales in comparison to the total amount 3AC owes to its creditors, which is estimated to be around US$2.8 billion.

The crypto hedge fund owes Genesis Asia Pacific, its largest creditor, a staggering $2.36 billion, which is the bulk of 3AC’s obligations. Digital Currency Group, Genesis’ parent firm, had to step in and take a portion of the trader’s liability so it could continue to operate.

Meanwhile, 3AC’s default on a loan of 15,250 Bitcoin (BTC) and 350 million USD Coin (USDC) was reportedly the reason behind Voyager Digital’s decision to freeze withdrawals on July 1.