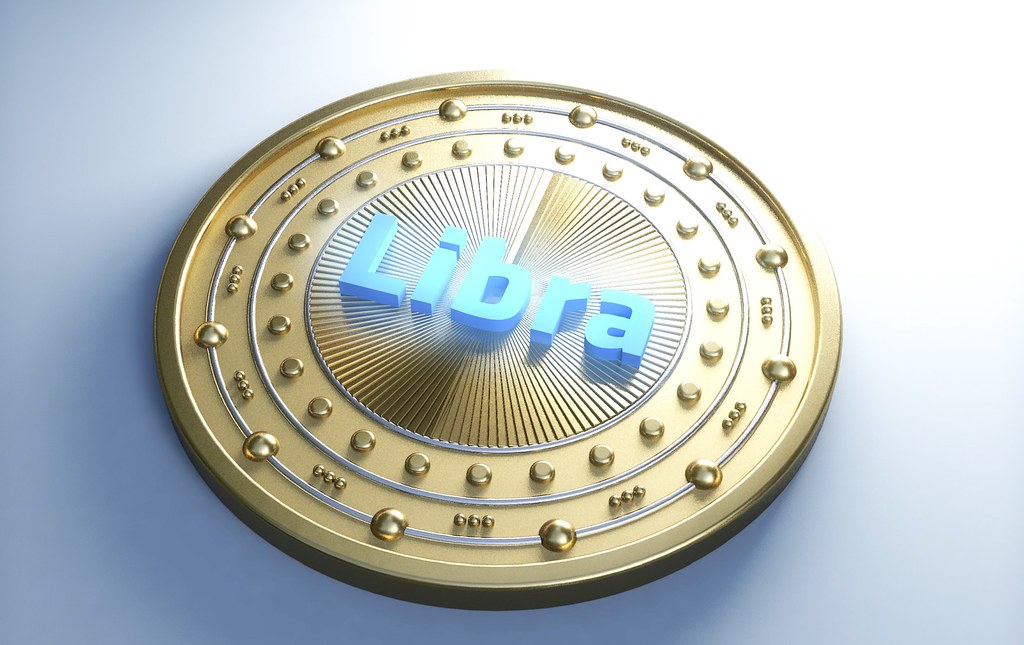 China has been looking to create its own cryptocurrency for quite some time now, but nothing major has come of it. However, with the threat of Facebook Libra slowly moving across the horizon, the People’s Bank of China (PBOC) is now considering speeding up the process. This is how potent the social media site’s crypto initiative is in terms of its potential impact on various world economies.

In a recent South China Morning Post report, it was noted that the PBoC's research bureau director Wang Xin spoke in a public conference about Libra. During the speech, he pointed out just how huge the threat it poses can be. On top of the economic implications of such a crypto force, there are also political consequences to consider.

“If [Libra] is widely used for payments, cross-border payments in particular, would it be able to function like money and accordingly have a large influence on monetary policy, financial stability and the international monetary system?” Wang noted.

Suffice it to say, the PBOC is keeping a close eye on Libra, just as it did with the crypto industry back in 2014. After all, China was one of the first to take notice of crypto coins and the potential dangers they could pose on various economies. It seems to be placing Libra under similar kind of scrutiny, as Wang explained during the conference.

“If the digital currency is closely associated with the US dollar, it could create a scenario under which sovereign currencies would coexist with US dollar-centric digital currencies. But there would be in essence one boss, that is the US dollar and the United States. If so, it would bring a series of economic, financial and even international political consequences,” he said.

This is basically why the PBoC is looking at the option to buff up its own defenses with its own crypto coin, CoinDesk reports. Once China does this, other countries could follow.