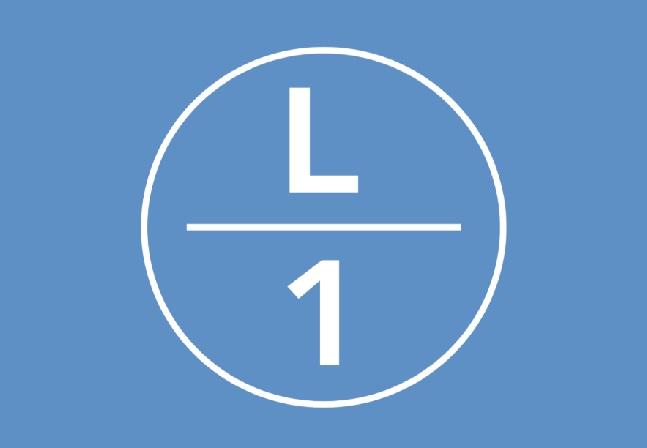 Crypto investment startup Layer1 has raised $50 million in a Series A funding round from a number of prominent investors including PayPal co-founder Peter Thiel and early-stage investor Shasta Ventures, Fortune reported.

Launched in 2018, San Francisco-based Layer1 is a crypto asset investment and infrastructure platform. It takes a long-term position in crypto assets which have “promising technologies and network effects” and then supports these projects with capital and resources.

The Series A round follows a $2.1 million seed round completed in December 2018 which drew support from Peter Thiel, Digital Currency Group, Jeffrey Tarrant, and others. In an online post, Layer1 co-founder Alex Liegl said that the $50 million Series A round values the company at $200 million.

He said that Layer1 is a “vertically-integrated Bitcoin mining company,” adding that the fresh funding will enable it to “own the whole Bitcoin mining stack by designing, producing, and operating [its] entire mining infrastructure, including proprietary ASIC chips, Liquid-cooled mining containers, [and] Power procurement and development.”

Layer1 plans to position Texas as the global hub of Bitcoin mining. It said that it is rapidly scaling its mining operations in the state to benefit from its “world-class electricity prices, friendly regulation, and an abundance of renewable energy sources.”

Liegl told Fortune that the bitcoin mining facility will be spread across “dozens of acres” lying 150 miles west of Midland, Texas. Further revealing his ambitious plans, Liegl said that Layer1 aspires to become the world’s biggest Bitcoin miner by controlling every aspect of the process.

In the long run, the company said that its mining facilities will serve as a base layer for a larger cryptocurrency enterprise that will include financial services.

“We believe that in order for Bitcoin to grow into its potential as a multi-trillion Dollar asset class, it needs a company that justifies favorable regulation by further decentralizing the network and leveraging underutilized renewable energy. That company is Layer1,” Liegl said.