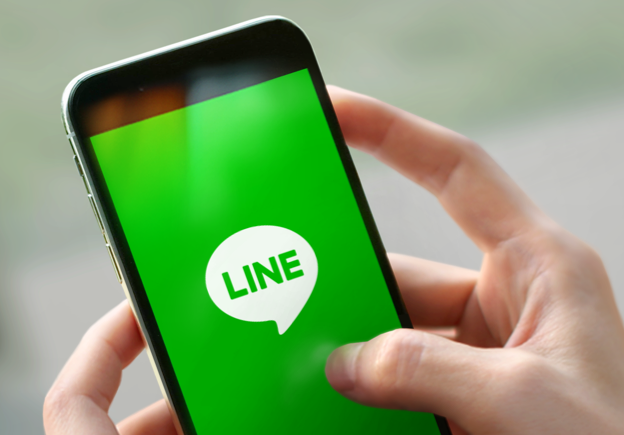 Chat giant LINE has announced that its LVC Corporation, its subsidiary focused on its virtual currency and blockchain related business, has obtained a license to operate a cryptocurrency exchange in Japan.

LINE established LVC Corporation in January 2018. In an announcement dated September 06, LINE said that LVC has completed the registration with the Kanto Local Finance Bureau for operating a crypto trading platform.

“Today, the [Financial Services Agency] FSA's list of cryptocurrency exchange registrations was announced, and LVC was officially registered as a cryptocurrency exchange trader. As a result, we will proceed with preparations for the provision of a virtual currency trading service that can be used with the highest priority on safety and security for the domestic market,” it said (via online translation).

In July 2018, Line launched its first cryptocurrency exchange, BITBOX, which is based in Singapore. BITBOX, however, is not available in the United States and Japan.

With the recently acquired license, the company is now cleared to launch a cryptocurrency exchange in Japan. Previous reports suggested that LINE would launch exchange operations in the country under the name “BitMax.”