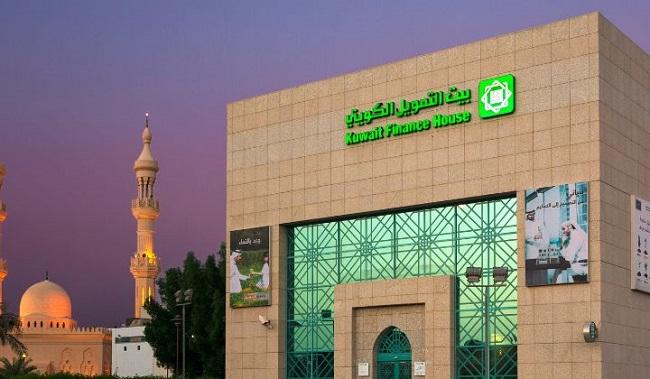 Calling the launch a “significant milestone,” KFH said that this follows technical preparations, pilot testing and approval from the Central Bank of Kuwait.

“KFH has reached the final stages of implementing “Instant International Transfer” service on mobile phones through KFHonline," he added.

“Kuwait and KSA are large economies in the GCC and Ripple is excited to get customers of KFH to send instant payments into Al Rajhi Bank in KSA. In 2019, we will work with KFH to deliver quicker, cheaper payments to many more countries,” Navin Gupta, Managing Director, South Asia & MENA at Ripple, said.