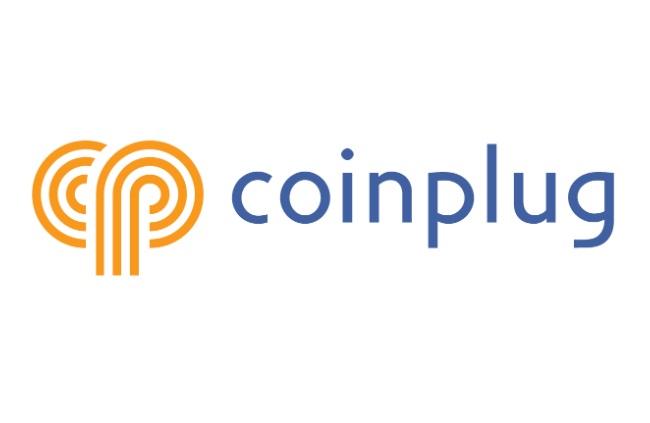 South Korean blockchain firm Coinplug has raised 7.5 billion won (~ $6.4 million) from venture arms of a number of Korean financial institutions, bringing the total funding to over $12 million to date.

The latest round follows a $5 million Series B-1 round in October 2015, which was backed by KB Investment. Mirae Asset Venture Investment is also an existing investor, having participated in Coinplug’s Series A round in 2014.

Founded in 2013, Coinplug is among the longest-running bitcoin exchange, wallet and payment processing services provider in South Korea. The company plans to use the fresh funding to further develop its decentralized identification technologies, with particular focus on its commercialization and expansion to overseas markets.

“We’ve been following Coinplug’s development and were impressed by its constant participation in multiple government projects as well as the network of partners it has,” said Director Park Duk-kyu of KB Investment.