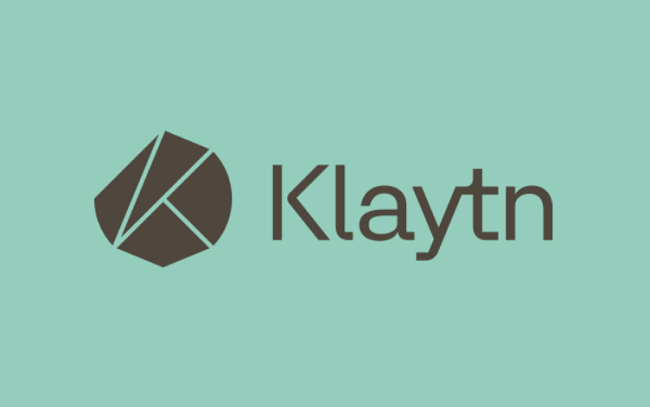 Jason Han, CEO of Ground X, said that the initial funding round, which ran from October to December, achieved its target despite the crypto bear market. He said that the round saw participation from a number of venture capital and private equity funds including IDG Capital, Cresendo Equity Partners, and Translink Capital.

In October 2018, Ground X introduced its public blockchain platform, dubbed ‘Klaytn’, and launched its testnet version. The platform focuses on providing an optimized platform for service providers to develop and operate decentralized applications (or DApps).

According to the report, Ground X is planning another round with similar target, starting March 12, ahead of the platform’s launch slated in June.

Han told Bloomberg that Kakao is also considering launching one of its services on Klaytn. Ground X has already entered into partnerships with 26 blockchain projects that will run their applications on the platform.

The initial service partners include Wemade Tree, which will work with Klaytn to build a blockchain game ecosystem; Nabu Studio, the operator of Sportsplex; 'Contents Protocol,' a content review data platform powered by 'Watcha', and others.

“There’s going to be a wide spectrum of services,” Han said. “We’re continuing to have conversations with Kakao” about introducing its apps, he said.

According to Han, gaming apps have the highest potential to gain traction on Klaytn. He said that Ground X will aim to grow its user base to 10 million accounts within a year as well as expand its team.