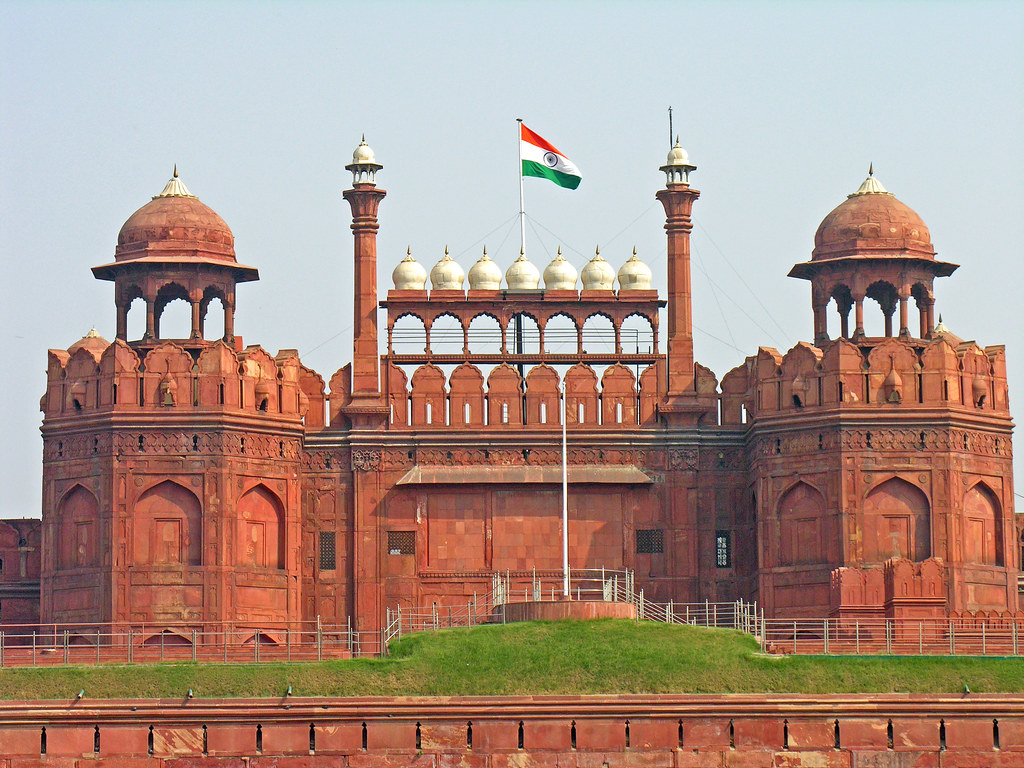 Emurgo is a Japanese tech company that is focused on blockchain and it would appear that it sees great potential for expansion in India. It was recently revealed that it was setting up an academy in Bengaluru along with five offices across the sub-continent. This is intended to stimulate the blockchain sector in the country despite its resistance to cryptocurrency.

Explaining what this academy is about, Emurgo CEO E Venkatesan noted how this academy will help stimulate the growth of blockchain development in India, TheHinduBusinessLine reports. The goal is to help trainees understand the intricacies of blockchain technologies like Cardano in order to effectively make use of them.

“India has only around 19,000 blockchain developers and architects. This data could be slightly higher, but considering that both Central and State Governments understand the importance of blockchain and are setting up panels to understand its implementation, we foresee a huge demand for such technologists,” Venkatesan told the publication.

“Professionals having exposure to any programming language with 2 years work experience can register for the programme.”

As for the offices that Emurgo is planning to open in India, the plan is set to be implemented across two years, Business Standard reports. The offices will be placed in five different locations, namely: Hyderabad, Chennai, Mumbai, Delhi, and Pune.

This runs in tandem with the academy that the company is building in the country where it can train the local developers that it will then recruit to work at its offices. Building on this momentum, Emurgo could then carve a huge slice of the blockchain pie for itself in both India and the rest of the world.

As of now, the US is still one of the leaders in terms of blockchain development but countries like the UAE and the UK are quickly catching up. China, however, is undisputedly at the top and this is despite its aversion to cryptocurrency.