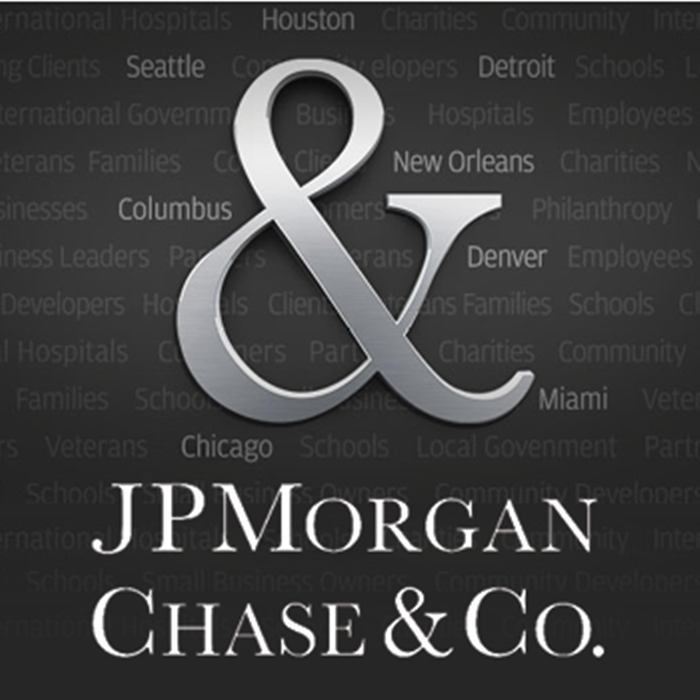 Over 80 Japanese banks have declared that they’re interested in joining JPMorgan Chase’s Interbank Information Network (IIN) – a blockchain project that aims to speed up the processing of global payments and reduce the time taken to respond to compliance and other data-related inquiries.

Daizaburo Sanai, an executive director at JPMorgan Chase, told Bloomberg that the growing interest among Japanese banks for IIN could be for strengthening their anti-money laundering measures as it enhances the speed and efficiency of the cash recipient screening process.

Originally launched in 2017, IIN has managed to significantly grow its members in the following years, attracting more than 330 banks worldwide. With the addition of Japanese banks, the network is poised to surpass the 400 figure.

This is also the largest number of banks per country that has joined the network. In a press release published in September, JPMorgan Chase Global Head of Clearing John Hunter said that their aim is to streamline operations of financial institutions amidst the evolution of the fintech industry.

“The intent with IIN was always to develop a meaningful ecosystem of bank users, all focused on harnessing emerging technologies such as blockchain to better address the complex cross border payments industry. In just one year, we’ve seen IIN scale as well as expand in terms of role and capabilities – and we are excited at the growth to come,” Hunter said.

Among the Japanese banks that have joined the IIN is the Sumitomo Mitsui Trust Bank. Takashi Endo, an officer of Sumitomo’s treasury operations department, said that this partnership will help their company lessen inquiry delays between banks, resulting in faster collaboration with authorities if there’s an on-going money-laundering investigation, The Block reported.

Back in October, Sumitomo Mitsui Banking Corporation announced that it has successfully run tests on R3’s Marco Polo platform and is set to adopt the system by the end of 2019. The transition stems from the bank’s desire to streamline its operation as it’s still using a paper-based system, an outdated and inefficient system that is prone to human error.