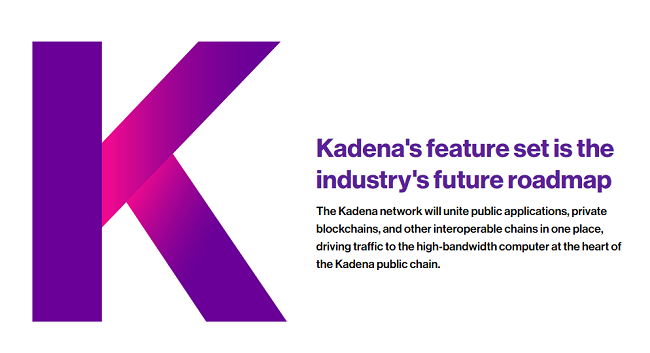 Spun out of JP Morgan, Kadena raised $12 million through a Simple Agreement for Future Tokens (SAFT) sale in April 2018. It saw participation from Devonshire Investors, the private investment arm of the owners of Fidelity Investments, as well as SIG, Asimov Investments, Multicoin Capital and SV Angel.

Kadena is focused on developing hybrid blockchains –a bridge between public and private blockchains, which essentially allow sharing private data with a specific set of users while enabling public accessibility of the blockchain. Its key objective is to address the speed, scalability, and security concerns that impede widespread blockchain adoption.

Also, Kadena said that the hybrid blockchain is based on a “unique braided architecture which makes mining of the blockchain’s native currency very efficient.” It is compatible with existing private and public blockchains.

In Nov. 2019, Kadena’s proof-of-work (PoW) blockchain, which began as Chainweb, went live. Its private blockchain, originally referred to as ScalableBFT, is now known as Kadena Kuro, while Chainweb has been simplified to just Kadena or Kadena’s public blockchain.