Invest in Bitcoin and stay away from fiat, says Mexico’s third-richest man

Ricardo Salinas Pliego posted a two-minute video for his 957,200 followers on Twitter urging them to invest in Bitcoin, the world’s largest crypto by market cap. 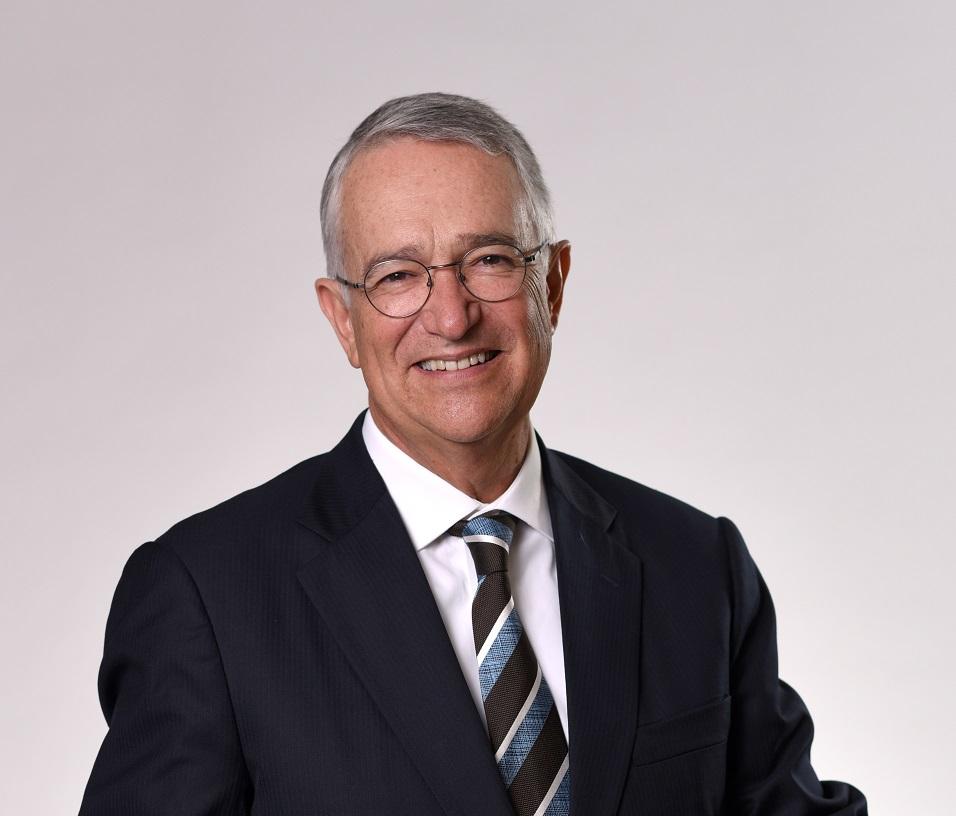 As Mexico’s third-richest man, Ricardo Salinas Pliego knows how to build and protect his wealth. The billionaire recently recommended to his social media followers to invest in Bitcoin (BTC) while steering clear of fiat.

On December 24, Ricardo Salinas Pliego posted a two-minute video for his 957,200 followers on Twitter urging them to invest in Bitcoin, the world’s largest crypto by market cap. Like other investors who warned that the money printing activities of governments could be problematic for fiat currencies, he urged his followers to avoid fiat money.

“Stay away from fiat money,” Salinas said in the Spanish-language video he posted on Dec. 24. “The dollar, the euro, the yen, the peso — all are the same story. It's fake money [made] of paper lies, and the central banks are producing more money than ever. Invest in Bitcoin.”

Aside from his crypto recommendation, the billionaire also offered two pieces of advice to his followers and asked them to share and retweet his message. “Don’t be jealous, believe in yourself,” Salinas said, according to Cointelegraph.

It’s not a surprise for Salinas to promote BTC as he has been a Bitcoin proponent since 2013. In fact, he describes himself as a Mexican businessman and Bitcoin holder in his Twitter bio.

Earlier this month he also announced that Mexico’s Grupo Elektra, a leading retailer in Latin America, is accepting bitcoin for payments. The retail chain belongs to Grupo Salinas, which is owned by Salinas.

“The rumors are true,” the billionaire tweeted. “Elektra is the first (retail) store in Mexico that allows you to buy with bitcoin. I’m very sorry to beat the competition again.”

Elektra now accepts Bitcoin payments in both its online and physical stores. The transaction will be processed by the U.S.-based crypto payments provider BitPay.