There are no hardware or software-based hashrate limits on the new GPUs, which means that while they are targeted for the gaming market, they can still be used in crypto mining. 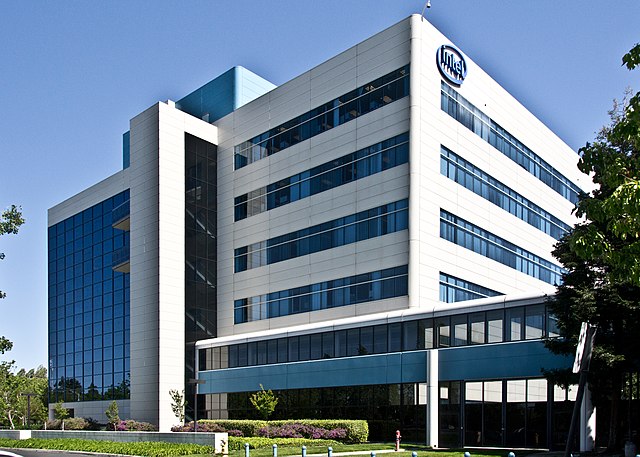 To ensure that graphic processing units (GPUs) go to PC gamers, some manufacturers have placed crypto mining limitations on their cards to make them less appealing to crypto miners. However, Intel is bucking the trend in its Arc GPU, which does not have hashrate limitations built into the cards.

Intel is gearing for the launch of its new brand of GPUs called Arc. The new line is expected to be launched in early 2022 with the first-generation graphics card codenamed “Alchemist” becoming the first of at least generations of GPUs the company plans to launch under the new brand name.

In an interview with Gadgets 360, Roger Chandler, general manager of Intel’s Client Graphics Products and Solutions group, was asked if the chipmaker incorporated hardware or software limitations on the Alchemist to discourage its use in crypto mining. He explained that the new chip was designed with gamers in mind.

“This is a tough one to answer, but what I will say is that we are designing Intel Arc and the Alchemist family of products as gamer-first and creator-first,” Chandler said. “All the optimizations, the features, everything we're doing, is really to make sure we can solve problems and deliver value to gamers and creators.”

However, he added that there are no hardware or software-based hashrate limits on the new GPUs. This means that while they are targeted for the gaming market, they can still be used in crypto mining.

“As far as like software lockouts and things of that nature, we're not designing this product or building any features at this point that specifically target miners,” Chandler added. “As far as actions we're taking to avoid or lock them out, it's a product that will be in the market and people will be able to buy it. It's not a priority for us.”

Intel’s approach is different from that of Nvidia’s where its new batch of GeForce RTX 3080, RTX 3070, and RTX 3060 Ti GPUs has limitations on Ether (ETH) mining hashrate. o help get GeForce GPUs in the hands of gamers, we announced in February that all GeForce RTX 3060 graphics cards shipped with a reduced Ethereum hash rate,” Nvidia said in May. “Today, we’re taking additional measures by applying a reduced ETH hash rate to newly manufactured GeForce RTX 3080, RTX 3070, and RTX 3060 Ti graphics cards.”

HOW I RECOVERED MY LOST COINS. I’m sure not everyone out there have learned about Michael Murphy Hacks. I'm so glad I met this amazing RECOVERY SPECIALIST after doing my research online. A scammer on discord contacted me and tried to lure me into a binary options investment scheme which I was reluctant to join, this guy later found his way to my email address after exchanging contact and stole all of my coins worth about $40k and I was absolutely devastated, because I felt I was careful enough, but you can never be too careful with these rippers. I sprung into action, I did some personal research and I read great testimonies about an excellent and very prompt recovery agent known as Michael Murphy - contact address [[email protected] repairman. com/Whatsapp: +1 (925) 238 2217]. I provided Michael with basic information and requirements after I reached out to him, he swung into action and retrieved all I lost funds within a week of investigative and hacking services . I am so excited for this great favor and I promised to tell the whole world about this great guy “Michael”. Be sure to contact Michael via the above contact info if you are seeking to get back any digital currency lost to crypto scammers

i came across the best credit Hacker out there called 760plus Credit score I do think is best to solve all credit issues they helped me to delete foreclosure, evictions and bankruptcy off my report; they are just reliable. They also increased my credit score from 610-806 credit score in less than 15days. They proved to best among all. They’re smart, fast and customer care friendly, contact team 760PLUS CREDIT SCORE AT GMAIL DOT CO /call them on +1 (304) 774 5902 for all kinds of Credit fix .
More
Breaking
Jul 15, 2021 (Thursday)