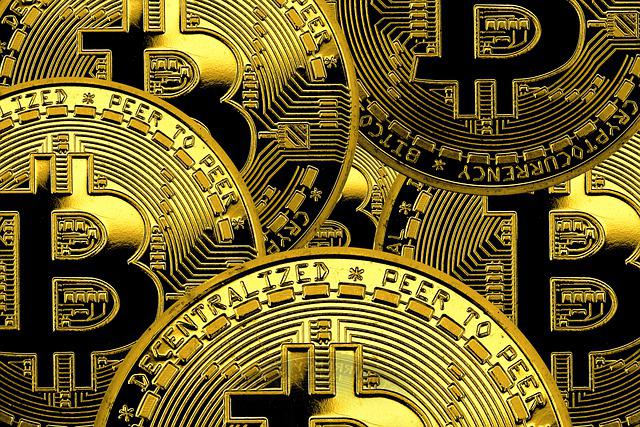 Bitcoin (BTC) continued its upward trajectory on Friday and soared past $24,000 before settling at around $23,600. Research into new data also suggests that the Bitcoin bear market might be over and that the crypto is already on its new macro uptrend if historical hold patterns repeat.

Independent analyst Miles Johal did research into data that tracked the amount of Bitcoin supply dormant for one year or more, Cointelegraph reported. Johal was able to detect a pattern wherein a “rounded top” formation in hodled BTC always signaled the ending of a bearish cycle.

He shared his findings on social media to show that these rounded top formations did show up in 2012, 2015, and 2019, which signaled the end of the bear markets at that time. Interestingly, the pattern is now in the process of completion, which could signal the end of the current bear market.

Johal’s chart shows the Bitcoin HODL Wave metric, which follows the supply of Bitcoin that has not moved for one year or more. Simply put, the greater the proportion of the overall BTC supply remains stationary for at least one year, the close Bitcoin is to a macro bottom.

“More importantly, however, a slowing of the one-year HODL Wave — indicating accumulation is calming down — followed by the start of a reversal has always come at the start of a new long-term BTC price uptrend,” Cointelegraph added.

Meanwhile, on-chain analytics firm Glassnode also noted of an ongoing trend of Bitcoin leaving crypto exchanges. “Bitcoin balance on exchanges continues its macro decline, reaching 12.6% of the Circulating Supply (2.4M $BTC),” Glassnode wrote on Twitter. “Exchange balances have now seen a macro outflow of over 4.6% of the circulating supply since the March 2020 ATH.”

The number of BTC maintained at exchanges is now down to 2.4 million coins from 3.15 million BTCs in March 2020. The latest figure represents the lowest since July 2018, which suggests that big investors are no longer actively trading but are slowly accumulating the coins taking advantage of their lower price.

Indeed, Bitcoin’s price has significantly improved this week. In fact, BTC reached as high as $24,294.79 on Friday, July 29, below retreating to $23,817.57 at the time of writing based on Coinmarketcap data.