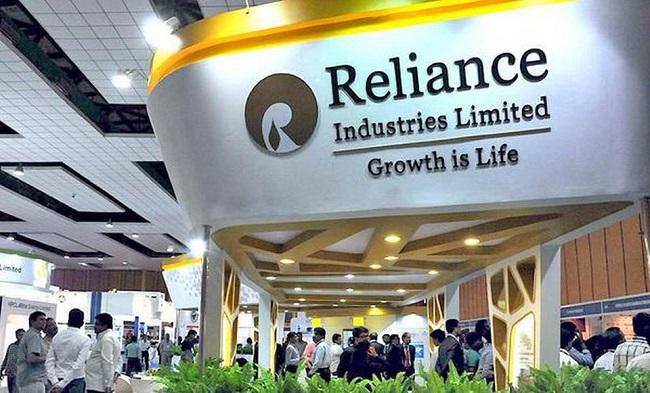 In August, Reliance chairman and managing director Mukesh Ambani announced the company’s ambitious blockchain plans, saying that it will deploy “one of the largest blockchain networks in the world” in India over the next 12 months “with tens of thousands of nodes operational on day one.”

In its annual report 2018-19, the company has detailed various initiatives that aim to facilitate process automation and enhanced decision making. Among these is included its plan to bring blockchain technology to Bill of Lading and Letter of Credit transactions.

Reliance revealed its plans to develop “Block chain platform integrated with electronic Bill of Lading (eBL) to issue and manage eBL” and “Blockchain enabled LC transaction through a consortium led by HSBC.”

“Blockchain as a technology is currently being explored to enter into smart contracts with customers and vendors for instant matching and settlement processing on blockchain connected platform, eliminating intermediaries,” Reliance said.