The Bitcoin rewards company partnered with the National Payments Corporation of India (NPCI) to launch the GoSats reward card. 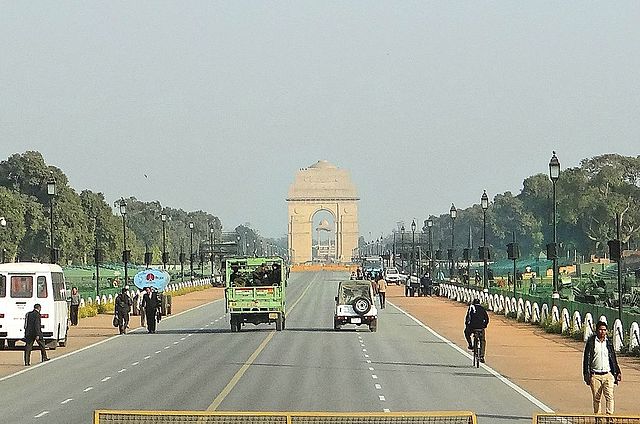 Despite regulatory uncertainties hounding India’s crypto industry, companies continue to roll out their products and services in the world’s second-most populous country. The latest to join the trend is GoSats, a Bitcoin (BTC) rewards company, with the recent launch of a cashback rewards card for Indian customers.

GoSats, a Bengaluru-based startup, has just announced the launch of its new cashback rewards card for customers in India, Cointelegraph reported. The card will allow users to earn rewards in BTC as they shop at major brands including Amazon, Flipkart, and Starbuck.

The Bitcoin rewards company partnered with the National Payments Corporation of India (NPCI) to launch the GoSats reward card. Owned by the country’s central bank, the Reserve Bank of India, NPCI is a non-profit organization that aims to promote digital payments and settlement systems in the country.

Users of the GoSats rewards card can access it through browser extension and mobile app. Built on Stacks, it uses Stacks’ Clarity smarts contracts and “stacking” to give its users a method of earning BTC with the use of the STX token.

“Beforehand, people could only get bitcoin cashback on specific brands through our app but now can earn cashback in bitcoin on every spend,” GoSats CEO and co-founder Mohammed Roshan said. He added that the company’s partnership with NPCI will allow it to “offer users bitcoin earning opportunities using NPCI’s existing card network.”

GoSats was founded in February 2021 by Roshni Aslam and Mohammed Roshan, according to Livemint.com. In just six short months, the company has already attracted more than 15,000 customers, which reveals the huge demand for crypto-related services in the country despite the recent volatility of digital currencies.