India crypto industry booming despite speculations of a ban

Demand for cryptocurrency has been on the rise since last year’s Indian Supreme Court’s decision to overturn the Reserve Bank of India’s crypto ban. 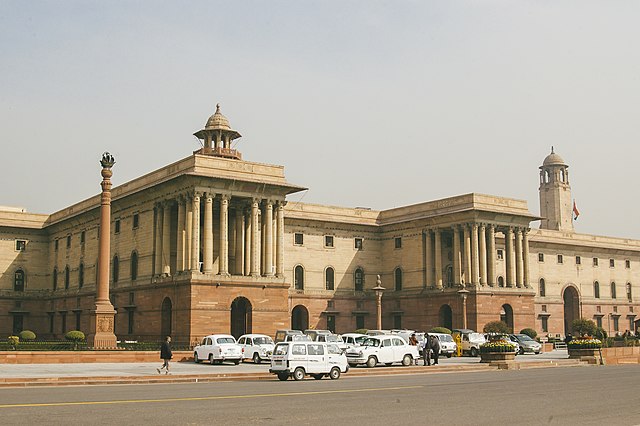 Since last year, rumors that trading in Bitcoin and other cryptos might be banned by the Indian government started to surface. But despite the continued regulatory uncertainty facing the industry, the country’s exchanges saw a recent spike in sign-ups.

For instance, a massive spike in new account openings was observed at one of India’s largest crypto exchanges recently, according to Cointelegraph. The exchange’s head of communications Priyanka Sharma revealed that there were more sign-ups during the first six days of April compared to the first six months in 2020.

The same trend was observed in the crypto exchange CoinDCX. According to the company’s co-founder and CEO Sumit Gupta, 2021 first quarter sign-ups have doubled compared to the number of sign-ups during the fourth quarter of 2020.

While speculations of a crypto ban still continue to dampen interest in the market, recent positive developments in other parts of the globe might have offset some of the pessimism. These include the high-profile support and adoption of Bitcoin and other cryptos by well-known firms such as Tesla, MicroStrategy, and PayPal.

“The growth spurt is a culmination of the last 12 months of positive movement in Indian crypto, starting with the removal of the banking ban by the Supreme Court of India, to the pandemic lockdown leading to more people learning about crypto,” WazirX’s Priyanka Sharma explained. “This followed by positive global news about Tesla, MicroStrategy, Square, PayPal, Visa entering crypto.”

Visits to WazirX’s website soared to around 4 million visitors from just 500,000 or a 630 percent increase in just six months. Sharma added that people believe that the government would take a more lenient approach in regulating the industry.

She added that most of the recent sign-ups to the WazirX platform are users aged 20 to 30 years old. Meanwhile, a similar trend of mostly younger crypto investors joining the platform was observed at CoinDCX where most of the new users belong to the 18–34 age range, according to its CEO Sumit Gupta.

Gupta said demand for cryptocurrency has been on the rise since last year’s Indian Supreme Court’s decision to overturn the Reserve Bank of India’s crypto ban. “Currently, there are over 750,000 investors in India and more than 340+ crypto startups that have come into existence since March 2020. Additionally, the trading volumes have grown over 500%, post-March 2020,” he said.