Cryptocurrency firms in India remain optimistic despite rumors that the government might be planning to ban cryptos in the country. 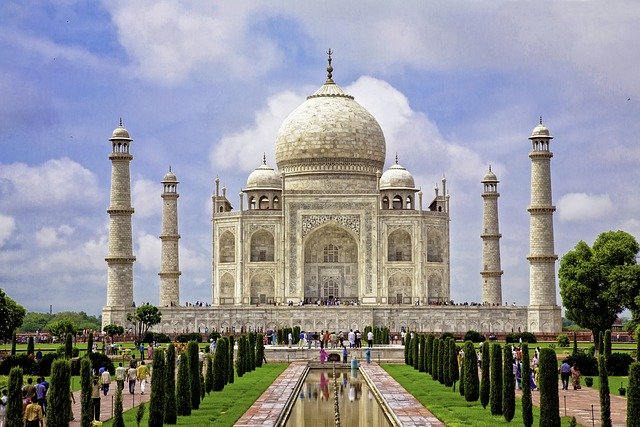 The cryptocurrency sector in India is facing uncertain times ahead with rumors swirling around that the government could be planning a total ban on cryptos. However, the various reports did not seem to dampen investors’ interest as crypto startups continue to expand their businesses.

India’s cryptocurrency market gained momentum when the Supreme Court overturned the Reserve Bank of India’s ban on cryptocurrency trading. But two months later, the market is facing yet another uncertainty as reports surfaced that the government could be planning to introduce a law that will ban cryptocurrency.

However, the reports did not appear to have significantly affected investor sentiment. In fact, cryptocurrency startups continue to expand and launch new products even after rumors surfaced, according to LiveMint.

Most crypto startup founders believe that the ban won’t happen. “I don’t think there is anything to worry about as of now,” WazirX CEO Nischal Shetty. “The news article is based on a note which isn’t clear on whether the finance ministry intends to work upon the old draconian crypto bill or whether they plan to work on bringing a new bill.”

That appears to be the sentiment of CoinDCX investors as well. Just last week, the crypto exchange launched a new subsidiary and online platform called DCX Learn that provide educational content for those who want to learn more about blockchain and cryptocurrency.

“We don’t see the recent news on a possible ban as a major concern immediately,” CoinDCX co-founder and CEO Sumit Gupta said. “With all the confusion around regulations, there is in fact even higher need for people to understand the technology and DCX Learn offers that.”

“Following the announcement of the pre-launch of CoinSwitch Kuber in May, our user signups have already reached over 100,000 users, far exceeding our initial targets,” CoinSwitch CEO Ashish Singhal said. “By offering a simplified and accessible route into crypto via a mobile application, CoinSwitch Kuber can drive crypto adoption in India.”

Despite rumors of a ban, Paxful also expanded its operations in India recently. “The Indian market holds great potential and importance for the future of the crypto-economy,” Paxful CEO and co-founder Ray Youssef said. “We are actively focusing our efforts on bringing cryptocurrency to the masses across the nation to aid the eradication of poverty, boost economies, and create jobs, especially in the post-covid-19 economy.”

I am a cryptocurrency trader and i make over 200% daily, If you are interested,i can teach you how to trade and also help you achieve your goal in life with crypto i can turn
$4500 into $35000 in less then four weeks,now that bitcoin has low prices...please note that cryptocurrency trading is bitcoin unlike binary and Forex,bitcoin is traded for altcoins also you can reach to me if you are new to bitcoin and to give you more info and guideline on how to invest smartly, this is opportunity life time knocking on your door inbox me for more info....contact me on whatsapp :+12067425358 happy new year to you all .,,,,,,,,,,,,,,,,,,,,,,,,,,,,,,,,,,,,,,
More
Breaking
Feb 21, 2020 (Friday)