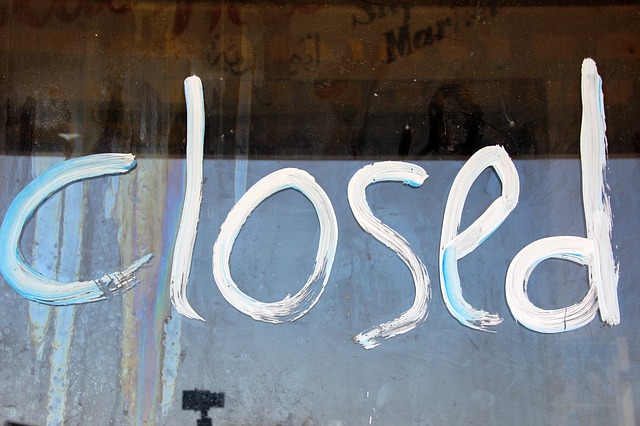 Hong Kong-based blockchain remittance startup Bitspark had announced that it will terminate its services on March 4.

The announcement is quite startling as the company had an excellent performance after the release of Cash Point product last year which brought 400% month-over-month (MoM) growth. Stating its reasons behind its decision, Bitspark said:

“Unfortunately due to internal restructuring that hasn't worked out, and a decision taken by shareholders internally, we have made the decision to close our doors. While the HK protests and now virus epidemic haven't affected us much, it hasn't helped either."

As per the details, Bitspark’s functionalities will remain intact until March 4 to give its customers enough time to withdraw their crypto assets. After that, account logins will be disabled for 90 days. The company said that it will still offer limited services, but the customers will have to personally reach out to them via email should they wish to withdraw their remaining balance from their Bitspark account or DEX wallet.

"Liquidity will remain on the Bitspark markets until 4 March and the final ZEPH buyback will be an order on the order books as of today," it added.

Founded in 2014, Bitspark was among the first companies that allowed end-to-end remittances via Bitcoin. The company says that it was the world's first company to send a cash in, cash out Bitcoin transfer from Hong Kong to the Philippines.

Meanwhile, South Korean crypto wallet Bitberry also recently announced that it will shut down due to the “uncertainty of the blockchain industry.” It will officially terminate its services on Feb. 29.