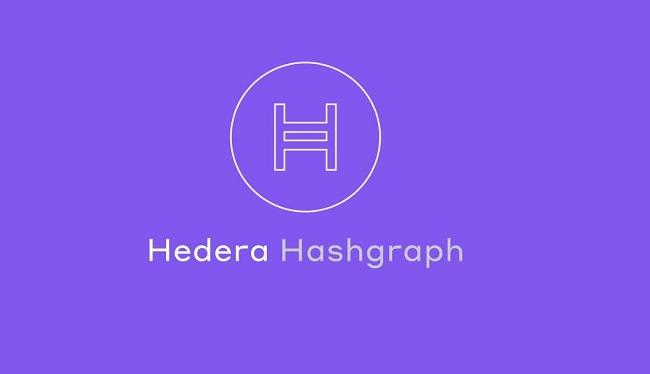 Hedera Hashgraph, an enterprise-grade public distributed ledger platform, is going to open access (OA) to its mainnet beta on September 16, allowing any developer to create an account and build decentralized applications (dApps) on its platform.

Alongside the launch of the mainnet beta, Hedera will also commence its strategic 15-year coin distribution, in which HBAR tokens will be released to participants in Simple Agreements for Future Tokens (SAFTs) offerings, through which the company raised $124 million in 2018.

“The aim of this distribution schedule is to prevent malicious actors from cornering the market on coins, which would enable them to monopolize ownership of nodes, in turn damaging network security,” Hedera said.

In addition, the company has open sourced its mirror node code, allowing anyone to run a mirror node. While they do not participate in consensus, mirror nodes can provide access to all consensus decisions, the public record of transactions, and the state of the ledger. In addition, they offer flexibility for the owner to choose what to store and for how long.

“With Open Access, we are excited to welcome any and all to join the hundreds of third-party developers already building decentralized applications on our platform,” said Mance Harmon, Co-Founder and CEO of Hedera Hashgraph.

“Open Access also marks the next step in our journey to become the industry’s most decentralized, permissionless, public network. At the same time that our mirror nodes are becoming open source and accessible to all, we’re also beginning a careful, responsible coin distribution process.”

[The article has been updated to mention to that Boeing is the 10th member of the Hedera Hashgraph governing council.]