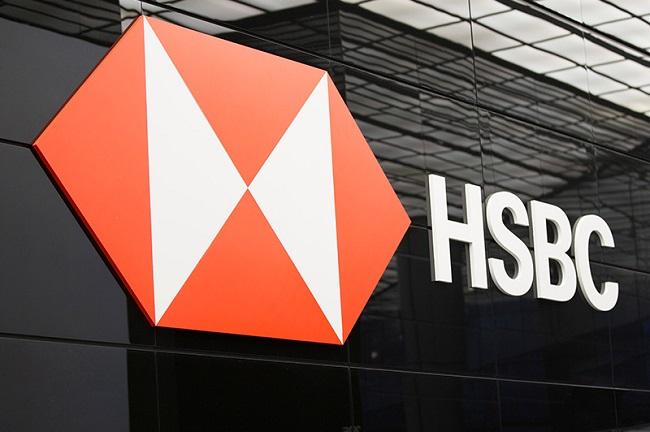 HSBC Singapore is teaming up with Singapore Exchange (SGX) and Temasek for a trial that aims to look into the use of distributed ledger technology (DLT) for end-to-end digitalization of fixed income securities.

Asia’s fixed income markets are growing at a rapid rate. However, the existing bond issuance and servicing processes are inefficient due to the lack of a single platform that facilitates the exchange of information between multiple parties and tracking of a bond throughout its lifecycle.

The DLT trial aims to address this challenge and explore the tech’s use, particularly in the Asia bond markets.

According to a press release, using tokenised securities and smart contracts over a permissioned ledger, the trial will seek to streamline various workflows, including the issuance and servicing of fixed income securities, and reduce process friction, lowering costs for issuers, investors, bond arrangers and custodians.

“As Asia’s largest listing venue for bond issuers globally, we are excited to collaborate on a new operating model that could potentially bring cost savings to issuers, arrangers and investors. Having HSBC and Temasek on board will enable us to evaluate holistically whether smart contracts and DLT can solve some of the long-standing challenges in the fixed income issuance ecosystem,” Lee Beng Hong, Head of Fixed Income, Currencies & Commodities at SGX, said.

Temasek is also involved in another blockchain project which is being spearheaded by the Monetary Authority of Singapore (MAS). The collaborating members, which also include J.P. Morgan, have developed a blockchain-based prototype for multi-currency payments. The prototype is currently being tested to determine its ability to integrate with commercial blockchain applications.

HSBC itself has been actively involved in a number of blockchain projects including the European blockchain trade platform we.trade; Voltron; and many others.