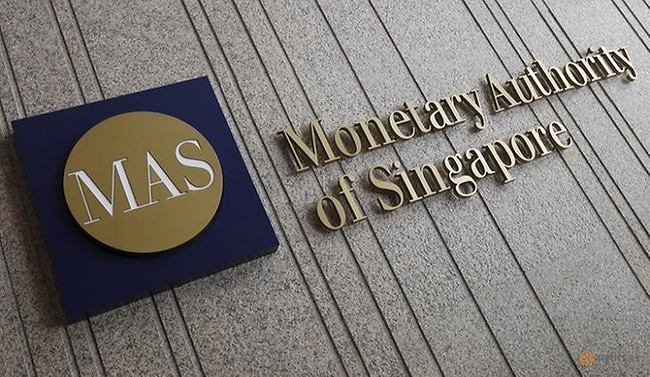 The Monetary Authority of Singapore (MAS), in collaboration with J.P. Morgan and Temasek, has developed a blockchain-based prototype for multi-currency payments.

In its press release, the MAS said that the prototype network allows payments to be carried out in different currencies on the same network. The prototype is currently being tested to determine its ability to integrate with commercial blockchain applications.

The prototype development was carried out under Project Ubin – a MAS-led collaborative project to explore blockchain use in clearing and settlement of payments and securities, launched in November 2016.

Project Ubin’s Phase 1 saw the MAS partnering with R3 and financial institutions on a blockchain proof-of-concept project to conduct inter-bank payments; Phase 2 saw the development of software prototypes of three different models for decentralised inter-bank payment and settlements with liquidity savings mechanisms; in Phase 3, MAS and Singapore Exchange (SGX) partnered to develop Delivery versus Payment (DvP) capabilities for settlement of tokenised assets across different blockchain platforms; and Phase 4 saw the Bank of Canada (BoC), Bank of England (BoE) and the MAS jointly publishing a report which looked into alternative models for enhancing cross-border payments and settlements.

Phase 5 is the current phase of Project Ubin and involves developing the multi-currency payments model. Building on the work of Phase 4, the payments network will provide interfaces for other blockchain networks to allow seamless integration. It will also offer additional features to support use cases such as Delivery-versus-Payment (DvP) settlement with private exchanges, conditional payments and escrow for trade, as well as payment commitments for trade finance.

The fifth phase also sought to determine the commercial viability and value of the blockchain-based payments network.

“We hope this development will encourage other central banks to conduct similar trials, and we will make the technical specifications publicly accessible to accelerate these efforts. We look forward to linking up with more blockchain networks to improve cross-border connectivity. This will be a big step forward in making cross-border transactions faster, cheaper, and safer.”

MAS and its partners have engaged more than 40 financial and non-financial firms to explore the potential benefits of the network so far. Accenture has been commissioned to publish the project report in early 2020.