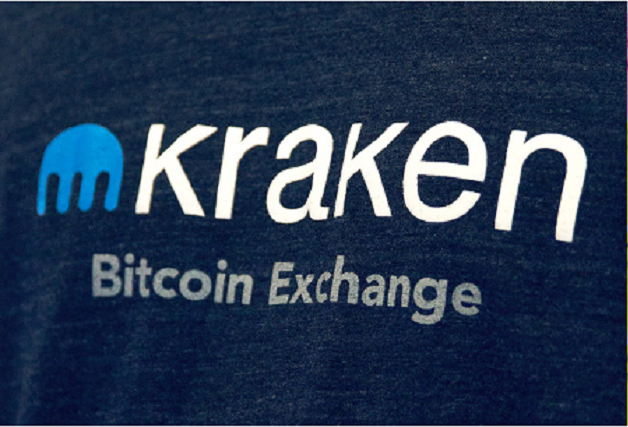 Kraken shares that it will now be focusing to be Australia’s premier crypto service following this acquisition. The company aims to have the best AUD liquidity, experience in trading and customer support for both institutional and retail clients. It believes that the acquisition will deepen its presence in the APAC region and boost its OTC trading operation.

Following the acquisition, Kraken aims to be a multi-exchange aggregator that combines several trading platforms into a single interface to ensure the best price and execution for its clients. They also want to be one of the largest OTC desks in Australia that allows clients to trade in large volumes without moving markets.

As part of the acquisition, Kraken will absorb the entire team of Bit Trade led by Jonathon Miller, who will now become the Managing Director for Kraken in Australia.

In December, Kraken was sued by its former financial analyst Nathan Runyon. The war veteran, who was hired as the company’s financial analyst, claimed that he discovered several irregularities and brought it up to his immediate superior, Kraken’s chief financial officer (CFO) Kaiser Ng, who ignored it. Runyon filed for leave to decrease the stress levels caused by his work. However, Ng fired him on his first day of vacation.

San Francisco-based Kraken has made a number of acquisitions in the past including major Bitcoin exchanges Coinsetter, Cavirtex and CleverCoin; wallet funding service Glidera; and a multi-exchange charting, trading and portfolio tracking platform Cryptowatch. Last February, it acquired Crypto Facilities, a regulated crypto trading platform and index provider, in a nine-figure deal.