Crypto exchange Kraken is currently facing a lawsuit from its former financial analyst who is accusing the exchange of wrongful termination after the employee found questionable activities within the company. 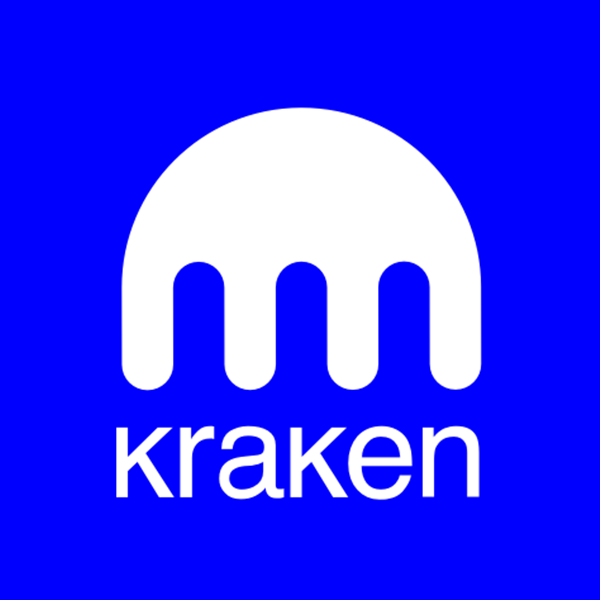 U.S.-based crypto exchange Kraken is being sued by its own employee on the grounds of wrongful termination, workplace discrimination, stock options manipulation, and disappearance of customer funds. The case is being brought up by one Nathan Runyon, a war veteran who was hired as the exchange’s financial analyst.

Runyon said that he has noticed several irregularities within Kraken and has brought it up to his immediate superior, Kraken’s chief financial officer (CFO) Kaiser Ng. However, Ng apparently ignored all of the warning bells that Runyon has been clanging and was told to let the matter slide on several occasions, a court filing read.

For instance, Runyon’s first task was to assist in an audit where he was instructed to draw up results that would “satisfy the questions” even though the information is inaccurate. Runyon also found that customer account balances weren’t echoing the proper figure on the exchange’s data and that Kraken’s bank account was missing millions of dollars.

When the financial analyst brought the matter up to the CFO, he was immediately removed from the project.

Additionally, Ng allegedly asked Runyon to list the analysts’ home address as his own as he feared that his family might be at risk of the increasing kidnapping cases involving crypto exchanges. Runyon didn’t agree but ultimately relented when Ng offered to pay $1,600 in rent to use the home address for official documentation, said journalist David Gerard.

Interestingly enough, the Kraken company lawyer who’s handling the rent agreement between Ng and Runyon said that Kraken co-founder and CEO Jesse Powell did the same thing to her. Powell promised to pay the lawyer rent to list her address on official forms and didn’t follow through with the payment.

But the most damning among Runyon’s allegations is that Kraken has apparently been conducting business with countries that are on the Office of Foreign Assets Control’s Specially Designated Nationals And Blocked Persons List. These regions have been sanctioned by the U.S. and Kraken is forbidden to conduct transactions with these countries. Doing so would count the activity as sanction violations.

Runyon filed for leave to decrease the stress levels caused by his work. Ng approved it and subsequently fired the veteran on his first day of vacation.

This development comes amidst Kraken looking for an operations director to helm a special-purpose depository institution (SPDI) in Wyoming that would make the exchange less dependent on the services offered by crypto-friendly banks. Kraken has also been found to be one of the “cleanest” crypto exchanges out there per the report released by the Blockchain Transparency Institute, which would make the report inaccurate should the allegations proved to be true.